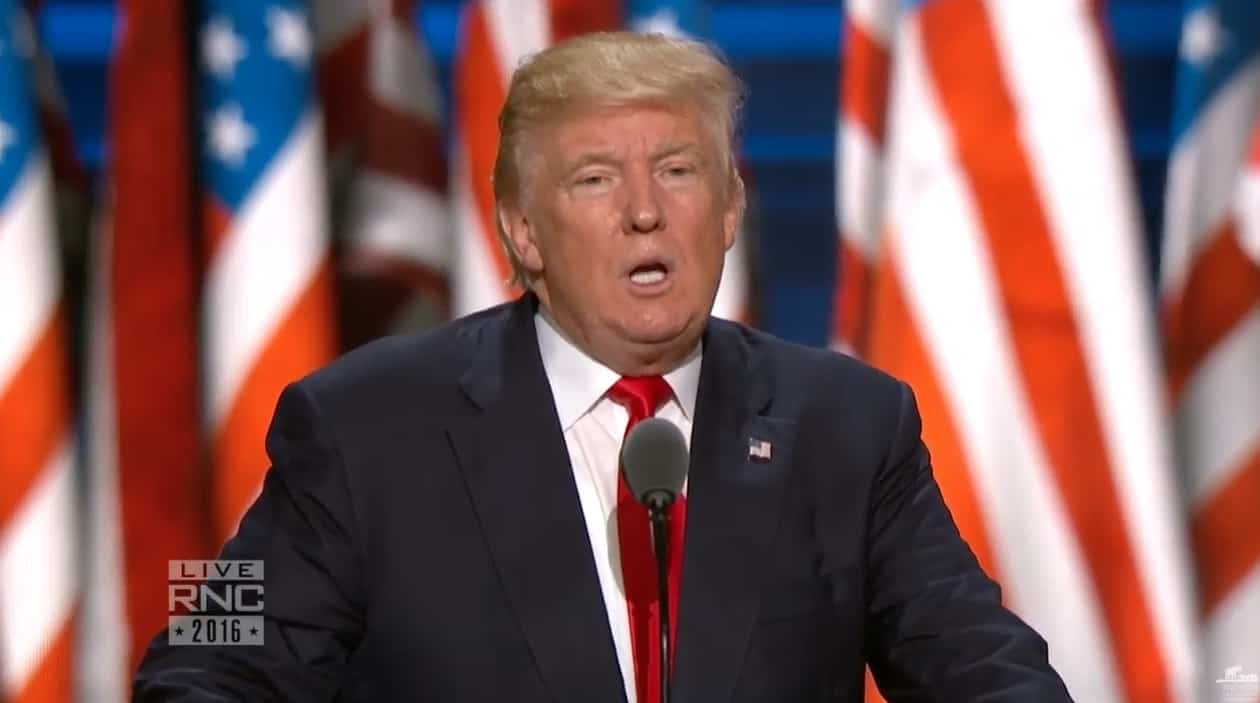 Families of 17 fallen service members wrote an open letter to Donald Trump on Monday, denouncing his remarks against Khizr and Ghazala Khan, and demanding he apologize to all Gold Star families and Americans for the comments.

The letter, as published on VoteVets.org:

You are not just attacking us, you are cheapening the sacrifice made by those we lost.

You are minimizing the risk our service members make for all of us.

This goes beyond politics. It is about a sense of decency. That kind decency you mock as “political correctness.”

We feel we must speak out and demand you apologize to the Khans, to all Gold Star families, and to all Americans for your offensive, and frankly anti-American, comments.

We hope you will hear us.