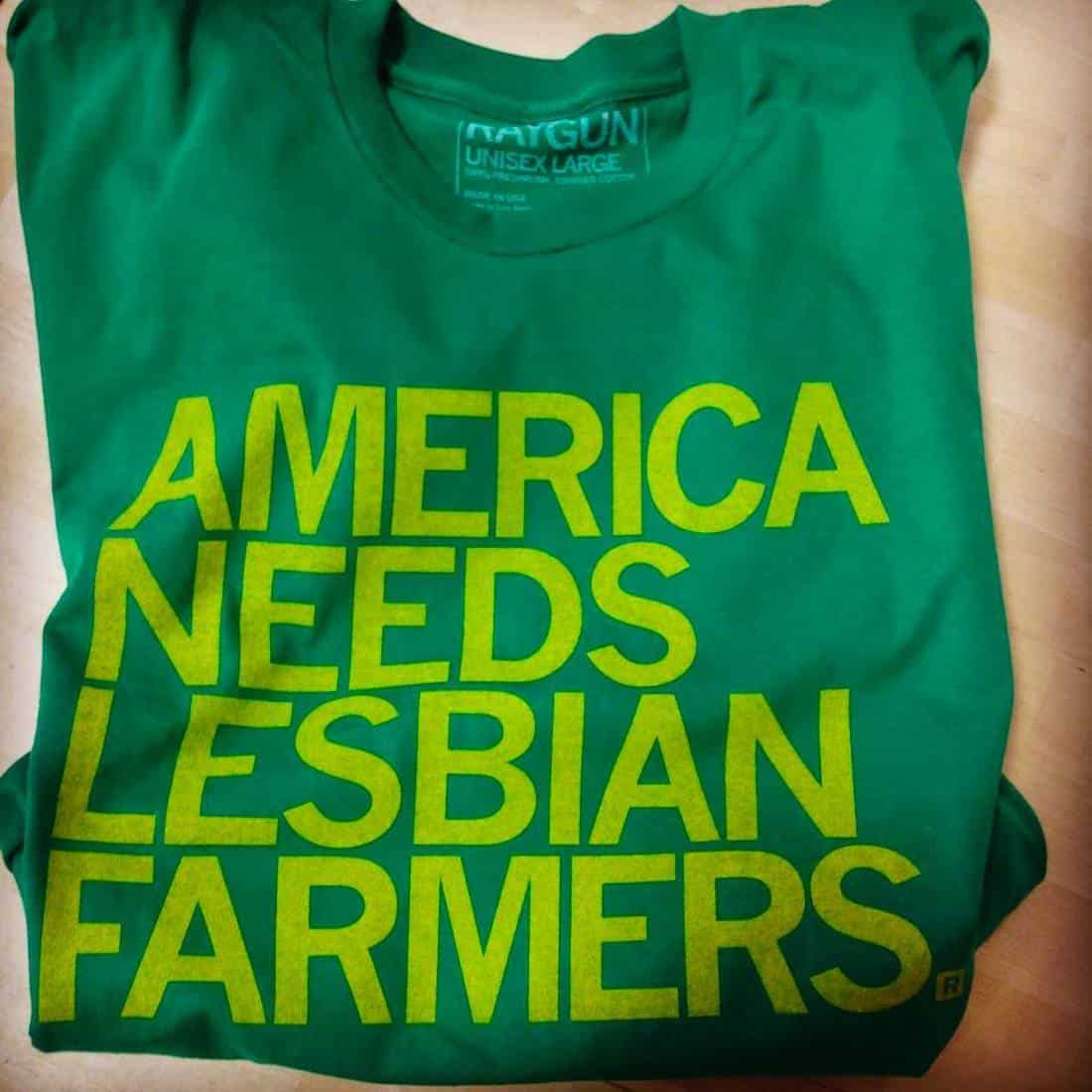 The U.S. Department of Agriculture, along with Drake Law School, One Iowa, the National Center for Lesbian Rights and True Colors Fund organized The Iowa LGBT Rural Summit.

According to Drake’s press release, the event is intended “to share information about programs and services that exist to protect, promote, and strengthen LGBT members of rural communities. Issues related to housing, education, health care, youth empowerment, and more will be discussed.” Secretary of Agriculture Tom Vilsack was the keynote speaker.

In response, Rush Limbaugh went off on a radio show rant about the dangers of ‘Lesbian Farmers’, accusing the US of “trying to bust up one of the last geographic conservative regions in the country…rural America.”

Have you heard the latest Democrat scam? Have you heard about the agriculture department’s financial grants to lesbian farmers? You think I’m making this up? See, this is how they do it.

Rural America happens to be largely conservative. Rural America is made up of self-reliant, rugged individualist types. They happen to be big believers in the Second Amendment. So here comes the Obama Regime with a bunch of federal money and they’re waving it around, and all you gotta do to get it is be a lesbian and want to be a farmer and they’ll set you up. I’m like you; I never before in my life knew that lesbians wanted to be farmers.

I never knew that lesbians wanted to get behind the horse and the plow and start burrowing. I never knew it. But apparently enough money can make it happen, and the objective here is to attack rural states. They’re already attacking suburbs, and that has been made perfectly clear by what happened in Milwaukee. They’re going after every geographic region that is known to be largely conservative. They never stop, folks. They are constantly on the march.

Previous Post: « Make Brian Sims a ‘Part of Your World’ with This ‘Little Mermaid’ Performance: WATCH
Next Post: Barbra Streisand Duets with Donald Trump and His Growling Hair: WATCH »