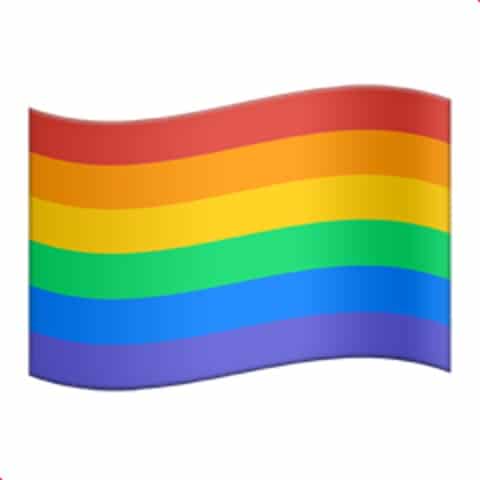 Apple users will finally be getting a rainbow flag emoji when the company releases its iOS 10 for iPad and iPhone this fall, the company announced in a press release:

More than one hundred new and redesigned emoji characters will be available to iPhone and iPad users this Fall with iOS 10. This exciting update brings more gender options to existing characters, including new female athletes and professionals, adds beautiful redesigns of popular emoji, a new rainbow flag and more family options.

Apple is working closely with the Unicode Consortium to ensure that popular emoji characters reflect the diversity of people everywhere.

What new emoji would you like to see happen?

Here are some of the additional emoji announced: