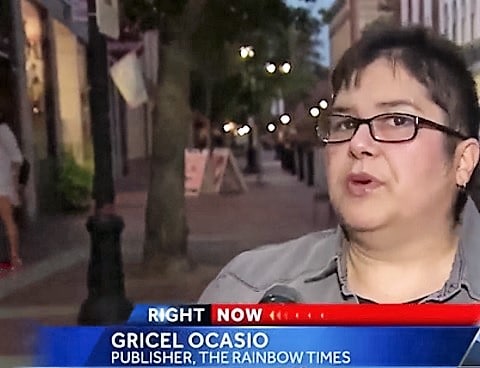 Police in Salem, Massachusetts are searching for a group of about seven people who placed an explosive device in a news box for the Rainbow Times, an LGBT friendly news outlet.

The explosion early on Tuesday morning was heard about a mile away. 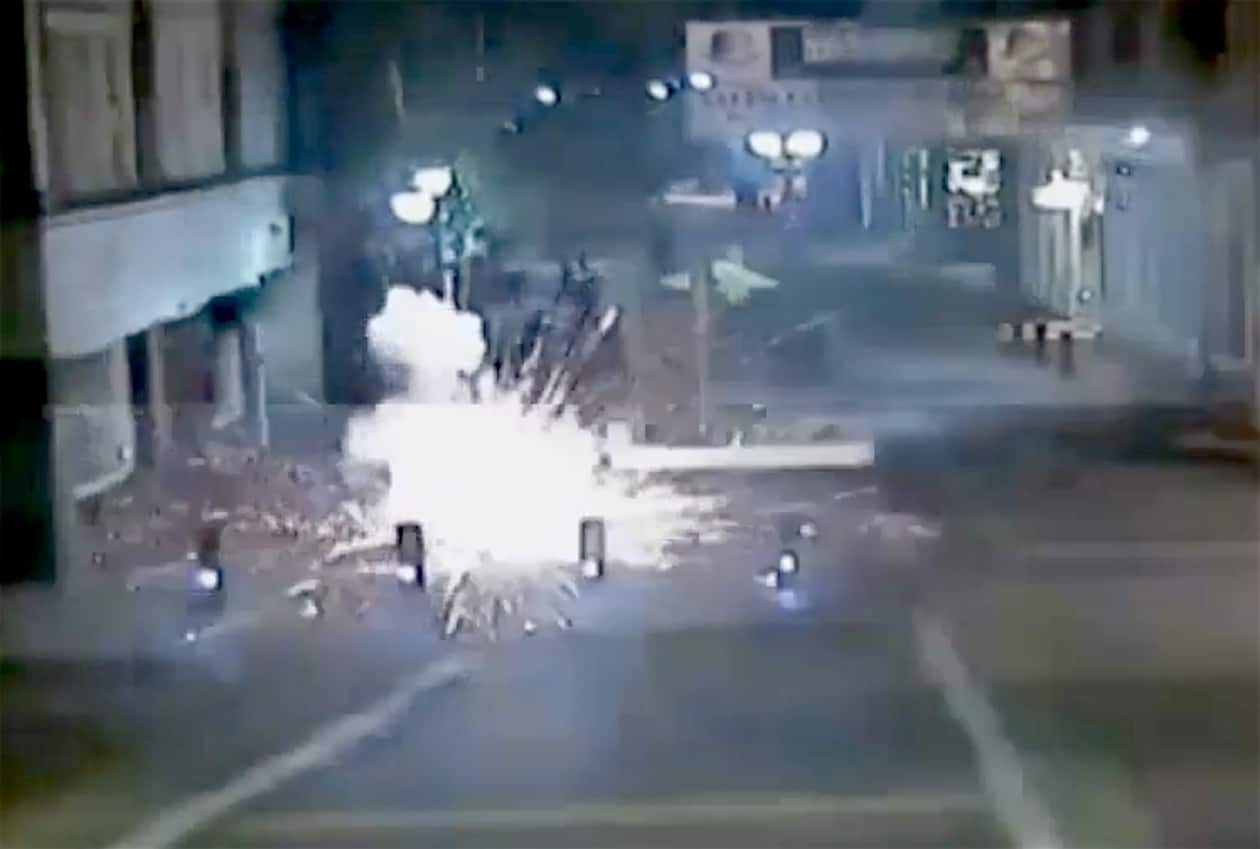 Speaking to ABC, Salem Mayor Kim Driscoll, who appeared on the cover of the latest issue of Rainbow Times, said:

“I am sad and upset about this incident, which based on the video surveillance footage appears to be targeting the Rainbow Times, an LGBT friendly news outlet.

“This cowardly attack runs contrary, not simply to that work, but to what it means to be a city whose very name means peace.

“We are a community that supports each other as neighbors and, even in the face of violence and hatred, today should be no different. Fear and hate may cloud the hearts of those committing this act, but it will never, ever characterize this community. Salem is the City of Peace.”

Rainbow Times boxes were also vandalized in June and police have investigated similar incidents to the boxes before that.

Publisher Gricel Ocasio (above) added that new boxes will be set up across Salem.

“We are going to stay here,” said Ocasio. “This gives us more incentive to go ahead and promote not only the message of the paper, but the inclusion that this beautiful city is all about.”

The explosion is being treated as a hate crime. Anyone with information is asked to call Salem police Detective Kevin St. Pierre at 978-744-0171 extension 197.

Previous Post: « USL Suspends and Fines Player Who Repeatedly Called Robbie Rogers a ‘Queer’
Next Post: This Gay Couple Went Looking for a 3rd on Jack’d, Then Brutally Murdered Him, Police Say »