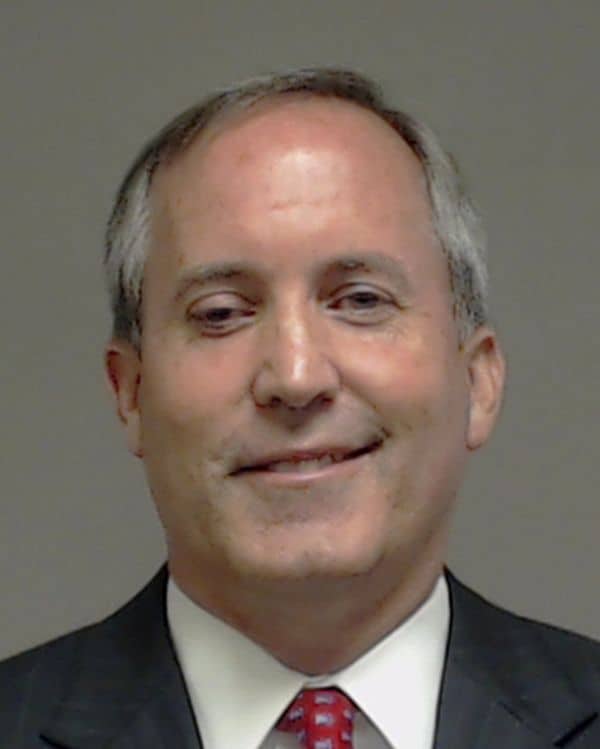 U.S. District Judge Reed O’Connor on Sunday issued a ruling that halts Obama’s plan to allow transgender students to use school bathrooms based on gender identity.

The request to block the directive was made by Texas Attorney General Ken Paxton. Alabama, Arizona, Georgia, Kentucky, Louisiana, Maine, Mississippi, Oklahoma, Tennessee, Utah, Wisconsin and West Virginia are the other states involved in the lawsuit.

In the Texas case, the judge said his ruling was based on the administration failing to follow rule-making procedures and not underlying issues of students’ rights.

“This case presents the difficult issue of balancing the protection of students’ rights and that of personal privacy when using school bathrooms, locker rooms, showers, and other intimate facilities, while ensuring that no student is unnecessarily marginalized while attending school,” O’Connor said. “The resolution of this difficult policy issue is not, however, the subject of this order.”

RELATED: Here is the Obama Administration’s Sweeping Transgender Guidance for Schools: READ IT

The [lawsuit] is the latest in the battle between the federal government, led by the Justice and Education departments, and the various states that are trying to block the policy change.

The White House told every public school district in May that they must allow transgender students to use bathrooms consistent with their chosen gender identity or risk losing federal funding.