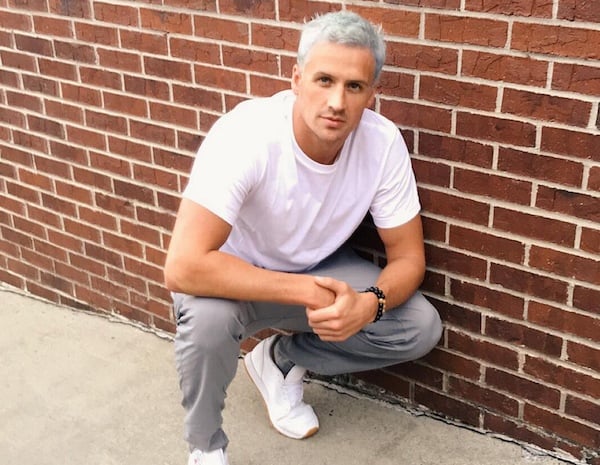 “And then the guy pulled out his gun, he cocked it, put it to my forehead and he said, get down and I put my hands up, I was like ‘whatever.’ He took our money, he took my wallet — he left my cell phone, he left my credentials.”

All four athletes are safe, according to the US Olympic Committee.

Previous Post: « Rio 2016, Day 8 Report: When You Fall, You Get Up and Win Gold
Next Post: Love Wins at UK Supermarket as Hundreds Turn Out for Mass Kiss-In: WATCH »