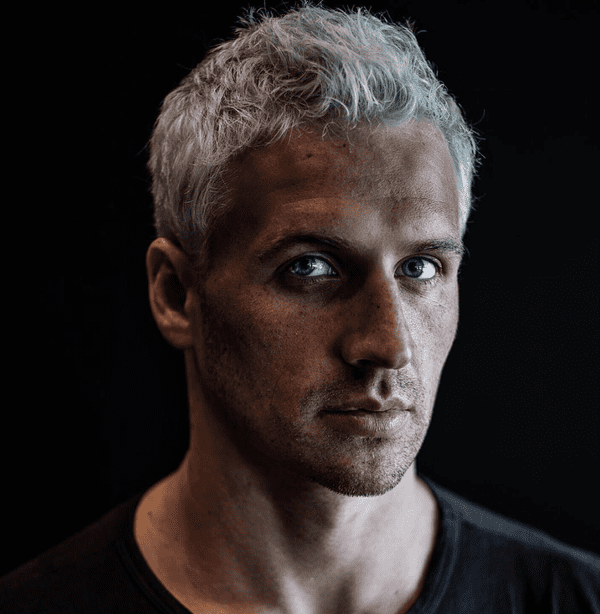 Police in Rio de Janeiro say they have been unable to find any evidence that corroborates the account given by US swimmer Ryan Lochte that he and 3 other swimmers were robbed at gunpoint near the Olympic Village.

As we previously reported, Lochte shared the story with NBC News on Today.

…a police official told the AP that Rio police have had trouble confirming the account.

The group did not call police, authorities said, and officers began investigating once they saw media reports in which Lochte’s mother spoke about the robbery. Police interviewed Lochte and one other swimmer, who said they had been intoxicated and could not remember what type and color of taxi they rode in or where the robbery happened, the police official said. The swimmers also could not say what time the events occurred, or when they left the French House.

The robbery was initially a source of confusion for the USOC and IOC, who denied Lochte had been robbed Monday before reversing course.

A Brazilian court has meanwhile ruled that Lochte and one other swimmer implicated in the story (Jimmy Feigen) must turn over their passports to authorities while the investigation continues. Lochte however has already returned to the U.S. The U.S. Olympic Committee is not commenting on the location of Feigen.

To be clear, @RyanLochte is already back in US. As part of security protocol, USOC will not confirm Feigen's current location. #breaking

Judge Keyla Blank said there were inconsistencies in the testimony of the two swimmers, who said they were robbed at gunpoint after a late night out. Lochte has already left the country, his agent said.

Blank wrote in her filing that there were discrepancies about the time when they left France House and arrived at the athletes’ village.

According to the documents, she watched surveillance video of the swimmers arriving at the athletes’ village. “They arrived with their psychological and physical integrity unperturbed,” she wrote, also noting that the swimmers appeared to be joking with each other and did not appear to be upset.

Investigators need more time to determine whether they are guilty of filing a false police report, the judge wrote.

More from The Guardian:

Lochte’s attorney, Jeff Ostrow, said there was no question the robbery happened and that Lochte had 24-hour security hired after the incident.

“This happened the way he described it,” Ostrow said.

Ostrow told TMZ: “I have no information from Brazilian authorities that they want his passport.”

He said: “I’m shocked to hear that they would go to such measures in an effort to further investigate the incident as he has been nothing but cooperative with authorities, including sitting for a full interview with the tourist police, US State Department, USOC Security, FBI, and anyone else that requested to be present.”

He added: “Ryan is safely back in the United States.”

Watch a news report from CNN, as well as Lochte’s original interview with Today, below.

Previous Post: « Lady Gaga To Star in Bradley Cooper-Directed Remake of ‘A Star Is Born’
Next Post: Nick Jonas Talks About Criticism He Received for Playing a Gay MMA Fighter »