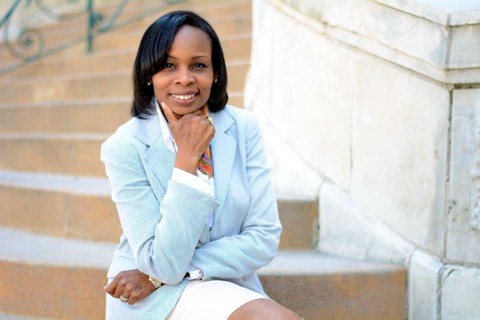 San Antonio Mayor Ivy Taylor isn’t exactly known as a champion of LGBT rights. As a city council member in 2013, Taylor voted against San Antonio’s nondiscrimination ordinance, which she later referred to as “a waste of time.”

But even Taylor sees the writing on the wall: If Texas lawmakers pass a North Carolina-style bill sanctioning discrimination against LGBT people, San Antonio could lose the 2018 Final Four, which is expected to have a $75 million impact. 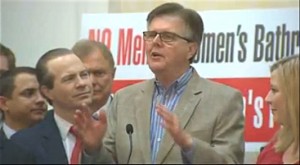 On Wednesday, Taylor spoke out in support of the city’s plans to formally lobby against such a measure, which GOP Lt. Gov. Dan Patrick has threatened to push. Taylor’s remarks came during a meeting where San Antonio officials laid out the city’s proposed legislative agenda for next year, which includes advocating for local control and economic competitiveness, according to The Express-News.

“I did want to just call attention under ‘economic competitiveness,’ as to how important that is, I think those of us who have been watching what has been happening in some places across the nation, particularly in North Carolina, we can take a lesson from their loss in economic development and their decline in competitiveness due to some actions their state legislature took,” Taylor said, adding that she wishes lawmakers “would focus on the many issues that we as Texans have.”

Despite the threat of losing the Final Four and other economic backlash, some Texas lawmakers have indicated they plan to plow ahead with anti-LGBT legislation in next year’s session. GOP state Rep. Matt Shaheen recently told The Star-Telegram of Fort Worth he plans to introduce a bill that would prohibit cities, counties and school districts from allowing transgender people to use restrooms based on their gender identity.

“We’re taking that ability away,” Shaheen said. “We should leave that power where it should reside, at the state and federal level. I think this is such a silly topic. At the end of the day, this is about common sense and decency.

“We are the 12th-largest economy in the world,” Shaheen said of Texas. “If a company like Target wants to leave, I’ll help them pack and leave. But the Texas economy is going to do fine.”