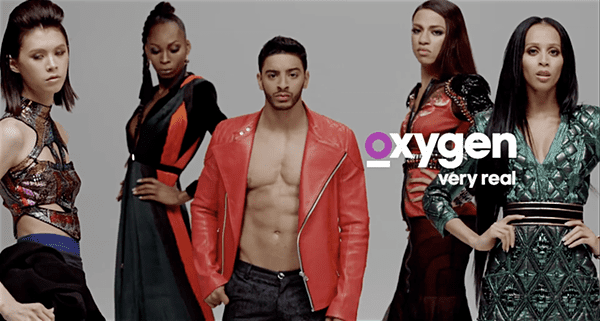 Hitting airwaves this fall on Oxygen is a new reality series about a modeling agency that focuses exclusively on transgender models.

Strut, both the name of the show and the agency, follows a group of transgender models as they trail-blaze their way in the glamorous and oh-so-dramatic (not to mention catty) world of modeling. Whoopi Goldberg executive produces the show which brings together a group of faces that may be familiar to some readers (see: Laith Ashley). 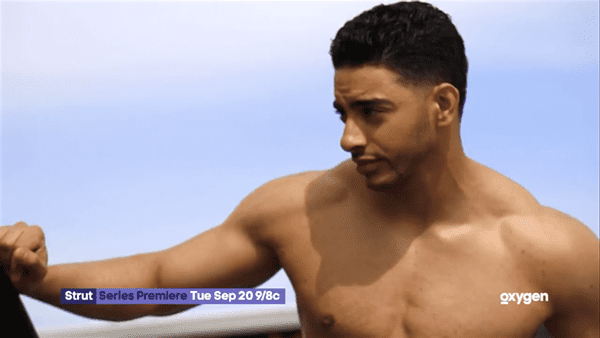 Watch a trailer for the show which premieres on September 20, below.