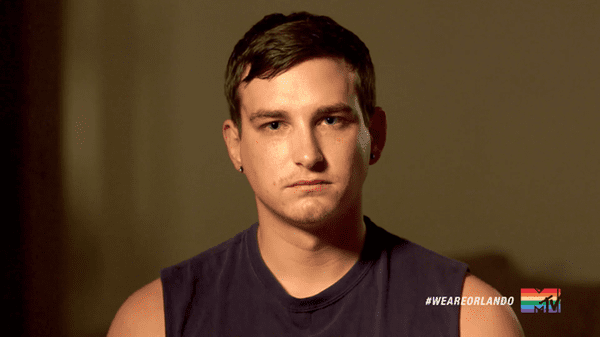 MTV has just released a new trailer for the special episode of its show True Life dedicated to the victims and survivors of the Orlando massacre.

As previously reported, True Life: We Are Orlando follows four survivors of the Pulse tragedy, the deadliest mass shooting in American history that left 49 people dead.

In this latest trailer we hear more heart-wrenching details about the struggles the survivors are enduring.

Said one survivor, “People think that I got released from the hospital that I’m okay. I’m not okay. I have a hole in my back.”

Another said he remains haunted by the events of that fateful night in June: “The memory of the gunshots and screams keep me up at night. And when I finally do go to sleep, the events of that night keep replaying over and over again.”

In addition to airing on MTV, True Life: We Are Orlando will also be available for free on the MTV app, MTV.com, MTV On Demand and on iTunes.