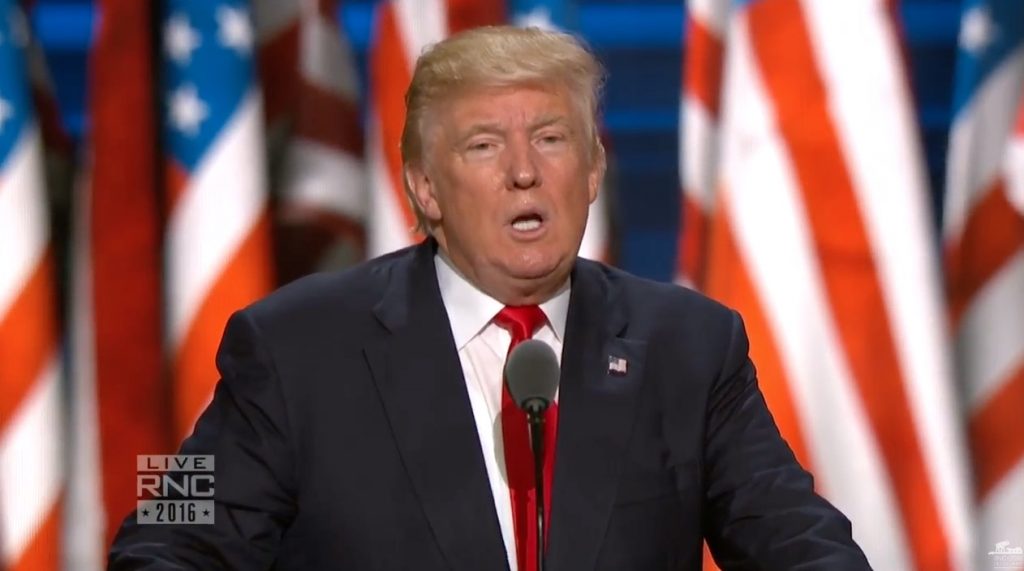 The Democratic National Committee denounced Donald Trump and Marco Rubio for attending an anti-LGBT religious rally taking place today and tomorrow in Orlando, on the two-month anniversary of the Pulse Nightclub massacre.

The organizers of the “Rediscovering God in America Renewal Project”, a gathering of anti-LGBT pastors, have said Trump will make a “surprise” appearance. Rubio is the headliner.

“Instead of honoring the memory of those we lost at Pulse two months ago, Donald Trump and Marco Rubio have come to Orlando to headline a gathering of some of the nation’s most incendiary anti-gay bigots. We at the DNC join all people of good conscience in expressing our solidarity with the Orlando LGBT community as they continue to grieve the deadliest shooting in American history. We suggest Trump and Rubio disavow these anti-gay extremists who have likened gay people to Nazis and characterized HIV/AIDS as divine ‘penalties’ for being gay. Failing to do so will be yet another example of the utter lack of judgment that makes Trump unfit to serve.”

A coalition of groups are holding demonstrations against Trump and Rubio outside the venue today and tomorrow. Here are a few social media reports on the action earlier today: