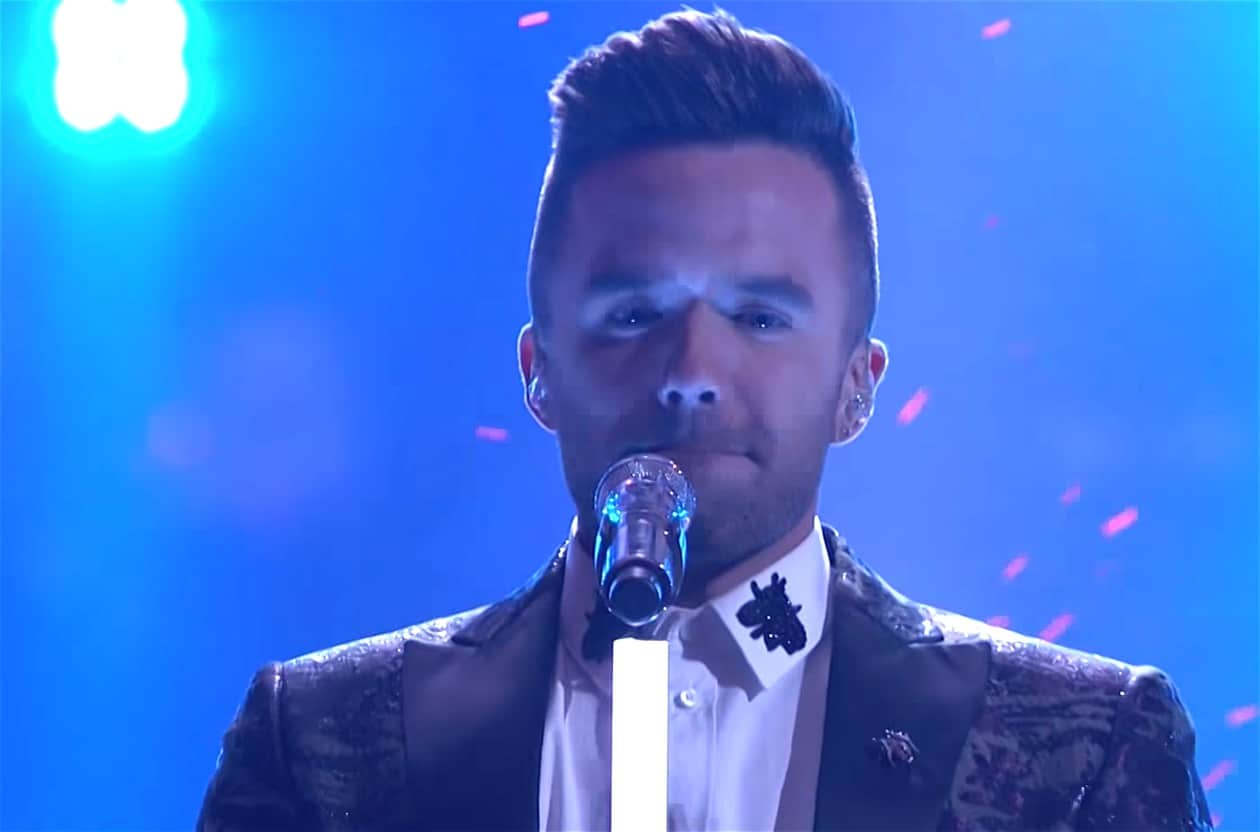 Brian Justin Crum made it all the way to the finals of America’s Got Talent, and last night delivered a dark, dramatic performance of the Michael Jackson classic “Man in the Mirror”. Crum stands to win a $1 million prize on Wednesday night should viewers vote him the top performer.

Said Simon Cowell in the critique portion of the show:

“I thought when the song first started ‘you just made a huge mistake here’ and then halfway through I thought ‘actually, you know what, you’ve just made the best decision of your life with that song’. I really do. I thought it was really, really incredible. And you know something Brian, there is a big difference between people who come on every week and just sing and are forgotten. With you, you are just a naturally brilliant performer.”

FLASHBACK: This Gay Man Just Gave the Performance of the Season on ‘America’s Got Talent’: WATCH

Said Crum after his performance:

“Tonight was for everybody who has felt like they don’t belong, like they aren’t good enough. I love you so much, and thank you.”

Crum took to Facebook Live after the show to thank fans and talk about the performance: