DEPLORABLES. Trump hits back at Clinton “deplorables” remark: “The 30-second ad, which is estimated to cost $2 million, starts with a voiceover: “Speaking to wealthy donors, Hillary Clinton called tens of millions of Americans ‘deplorable.’ The Democratic presidential nominee made the comment at an LGBT fundraiser on Friday.” 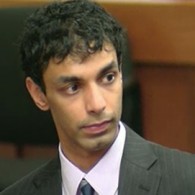 NEW JERSEY. Dharun Ravi conviction in Tyler Clementi case thrown out: “The Appellate Division of the Superior Court of New Jersey in Newark overturned a lower court’s conviction of the ex-roommate, Dharun Ravi, on several counts of bias intimidation because of a change in state law. The court called for a new trial of Mr. Ravi on 10 other counts that included invasion of privacy and tampering with evidence.”

MEXICO. Hundreds march for marriage equality one day after massive protest against it.

STAN WAWRINKA. Tennis player wins third Grand Slam, stunning Novak Djokovic. “Patrick McEnroe, commentating in the ESPN box, shared the cynical displeasure of most onlookers when the defending champion, who appeared to be cramping, was granted a dubious medical timeout to have his toes tended to midway through the fourth set, shortly after being broken. It appeared to be a risible manipulation of the regulations, which say timeouts can only be taken for an “acute medical condition that requires immediate attention”. Wawrinka did not seem impressed, seeking assurance from the tournament referee, Brian Earley, that all was above board – and shooting his opponent a knowing glance.” 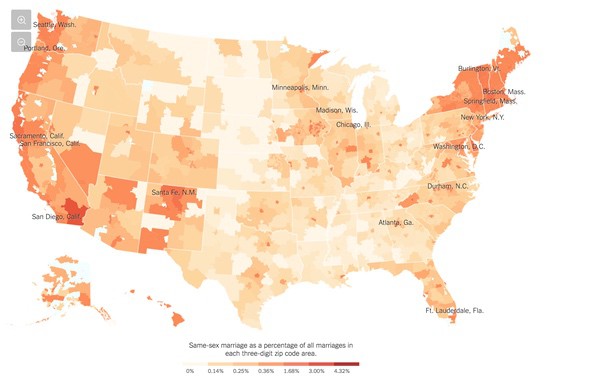 Deleted now but what a dreadful little man pic.twitter.com/IZeW7KoeE3 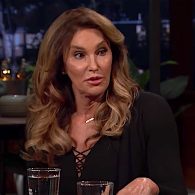 CAITLYN JENNER. Cameo on Transparent will be in dream sequence: “She’s in a dream sequence. [Gaby Hoffmann’s character] Ali has a kind of wild, nitrous-inspired goddess-worshiping dream sequence,” Soloway said. “And you can’t talk about the goddess without Ntozake Shange and Caitlyn Jenner who are both in the dream.”

ARUBA. Civil unions for same-sex couples approved. “Parliament voted 11-5 with four abstentions late Thursday to amend civil code regulations related to marriage to cover same-sex unions. Those articles include such things as the right to a spouse’s pension in case of death or to make emergency medical decisions. 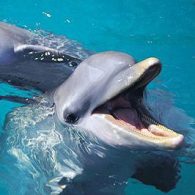 VOICES. Dolphins recorded “having conversation”. “The analysis of numerous pulses registered in our experiments showed that the dolphins took turns in producing [sentences] and did not interrupt each other, which gives reason to believe that each of the dolphins listened to the other’s pulses before producing its own. This language exhibits all the design features present in the human spoken language, this indicates a high level of intelligence and consciousness in dolphins, and their language can be ostensibly considered a highly developed spoken language, akin to the human language.”

GREAT WHITE SHARK. Diver off of Santa Barbara gets attacked, captures it on GoPro.

FINLAND. Parliament debates citizens initiative to ban gay marriage: “A citizens’ initiative to repeal the upcoming legislative amendment granting marriage rights to same-sex couples was discussed at the Finnish Parliament on Thursday. Hanna Sarkkinen (Left Alliance) reminded that everyone should be treated equally under the law and pointed out that the legislative amendment will have no effect whatsoever on the lives of those who oppose it. The amendment, she added, has not even had an impact on the practices of the Evangelical Lutheran Church of Finland.”

Previous Post: « John Oliver Is Jealous Birds Get To Fly South for the Winter – WATCH
Next Post: Céline Dion Expands Her Repertoire and Raps for Ellen – WATCH »