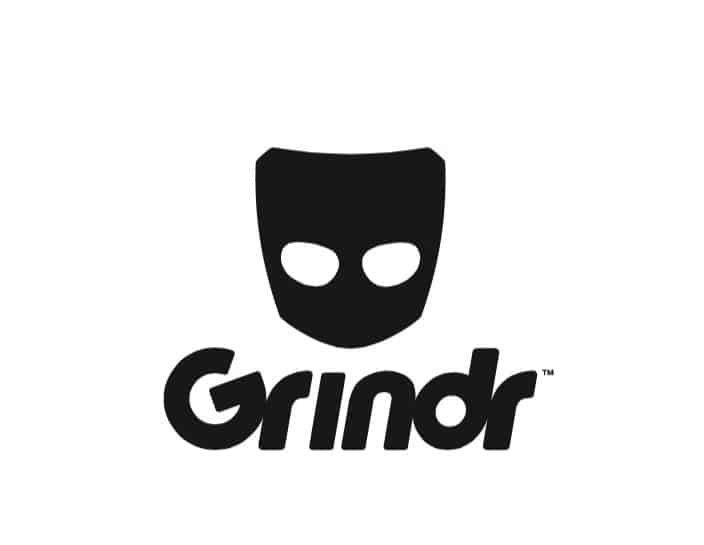 Indonesian police are hoping to ban gay dating apps such as Grindr, Scruff, and Adam4Adam after a pedophilia ring was found to have used gay apps to ‘pimp’ teenage boys. 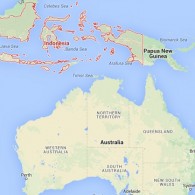 It was the latest move by Indonesian authorities against homosexuals, who have faced a sudden backlash this year, with the government recently declaring there is “no room” in the country for the gay community in response to criticism from activists.

Authorities last week busted an online paedophile ring they said allegedly linked adult men to mostly teenage boys, and arrested three suspects. Police said they discovered Grindr on one of the suspects’ iPads, and believe he had used it to pimp boys.

Police are hoping the communications ministry will ban 18 apps in total.

Muslim activists have been pushing for a gay sex ban in the world’s largest majority Muslim country. A high court may soon rule on the petition put forth by those activists.

Previous Post: « Richard Haines Draws a Stunning Line Around Fashion, NYC, Beauty, and Being a Gay Man: VIDEO
Next Post: Manny Pacquiao: I Made a ‘Mistake’ by Comparing Gays to Animals But I Still Believe What it Says in Leviticus »