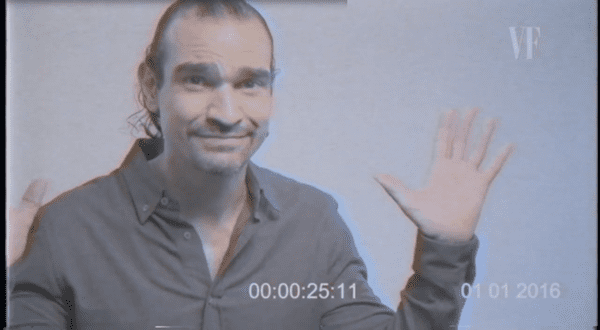 “Clueless is everything. That’s it.”

Javier Muñoz, the new star of Hamilton, is no stranger to stepping into roles originated by iconic actors. After all, it was just this summer that Muñoz took over the titular role in Hamilton for Lin-Manuel Miranda, who created and launched the Broadway juggernaut as its star.