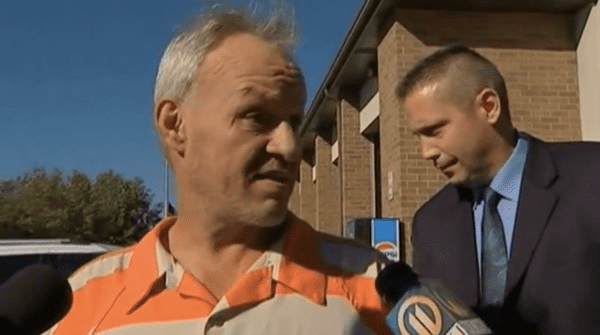 A Pennsylvania man accused of raping two elderly women within the last year claims he is innocent because he is gay.

Earl Maust, 49, was awaiting trial for sexually abusing a 66-year-old woman at knifepoint in April when prosecutors charged him with raping a 75-year-old woman at least ten times over a three-month period, WPXI-TV reports.

The 75-year-old — who testified in court on Tuesday — said she allowed Maust to live with her as he was getting back on his feet. She then told investigators that he became abusive with her, wouldn’t let her leave the home by taking away her keys, and then raping her, according to WPXI.

Of one of the women he is accused of raping, Maust said, “She raped me.”