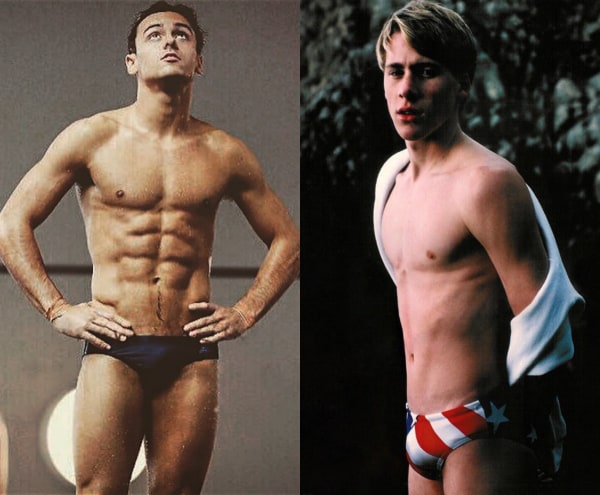 In an interview with BBC Radio 1, Daley said that while the venue for their wedding hasn’t been booked yet, the event will likely take place next year.

“The date hasn’t officially been set yet but we’re thinking some time early next year, maybe spring next year,” Daley said.

Asked about whether the attire will be diving-themed, Daley quipped that it will be “swimwear-only.”

Also in the interview, Daley talked about those jacuzzis at the Rio Olympics. You know the ones.

Explaining why he didn’t go in those jacuzzis, Daley explained, “I think everyone go in the jacuzzi to pee. The color was never right.”

Daley also talks about hook-up culture in the Olympic village in the interview, which you can watch part of below.

Previous Post: « Nebraska Man Gets Probation for Burning Gay Couple’s Pride Flag in Front of Their Home
Next Post: Return to Rio with 3 Out Athletes Who Share What It Was Like to Be Gay at the Olympics – WATCH »