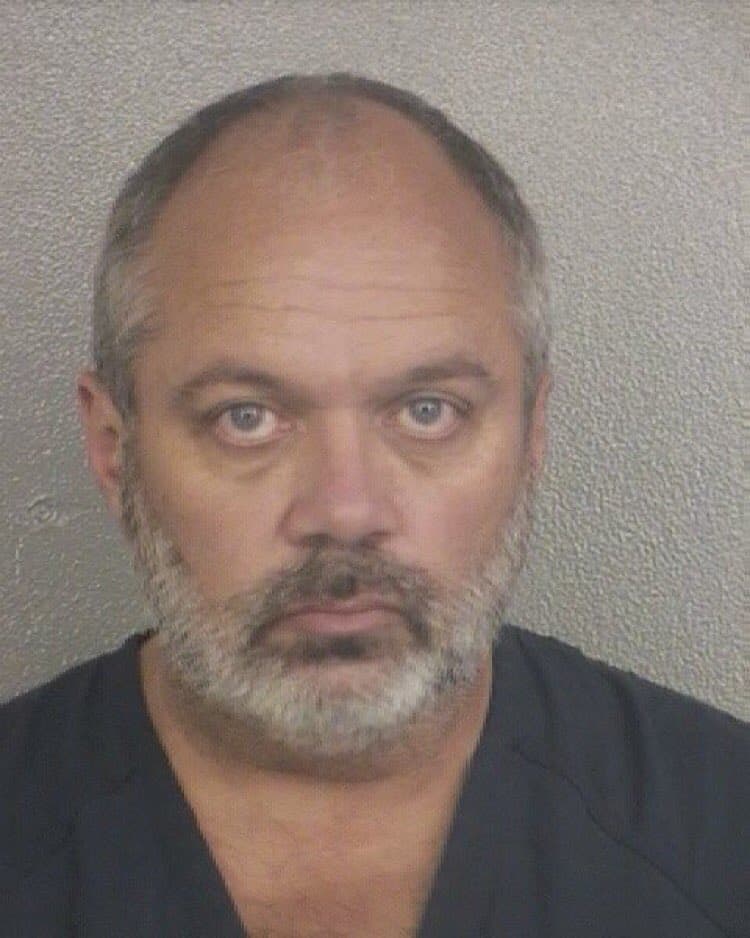 After conflicting reports yesterday that he had been arrested, Wilton Manors Police say they’ve made contact with Craig Jungwirth, the man who has threatened an Orlando-style massacre on gay bars over Labor Day Weekend.

“We have to put pieces of the puzzle together to establish probable cause that he’s committed a crime,” O’Connell said.

Jungwirth had left this message on the page of a Facebook user:

Earlier this year we reported on Craig Jungwirth – a man who took over the Beach Bear Weekend event in Florida and used it to solicit and scam money from unsuspecting members of the LGBTQ community. What began as a story of hisharassment of the Sisters of Perpetual Indulgence exploded after information surfaced that not only were the events listed for his Beach Bear Weekend event fake but also all hotel bookings through the event website didn’t actually reserve local hotels (as they’d never spoken to Jungwirth or any event organizers).

Please know that our Police Officers and Detectives are thoroughly investigating this serious matter and we ask the community to continue to contact local law enforcement officials should they hear or see any other additional posts on Social Media/new threats made by these individual(s) or anyone else.

“Jungwirth has a lengthy criminal history which includes stalking charges. He has a handful of restraining orders against him. Police are asking anyone else who has been threatened by Jungwirth to call them.”

Gay bars in South Florida have stepped up security in the wake of the threats. Rumors Bar and Grill in Wilton Manors has hired armed security, according to NBC6.

O’Connell said other measures are underway:

“We’re gonna have extra patrols, high visibility throughout the holiday weekend and we know Fort Lauderdale Police and the Broward Sheriff’s Office are going to work with us on that,” he said.

Previous Post: « ‘Pokémon Go’ Now Has a Gay Adult Film Parody Because of Course It Does: WATCH
Next Post: SpaceX Falcon 9 Rocket Explodes on Launch Pad at Cape Canaveral »