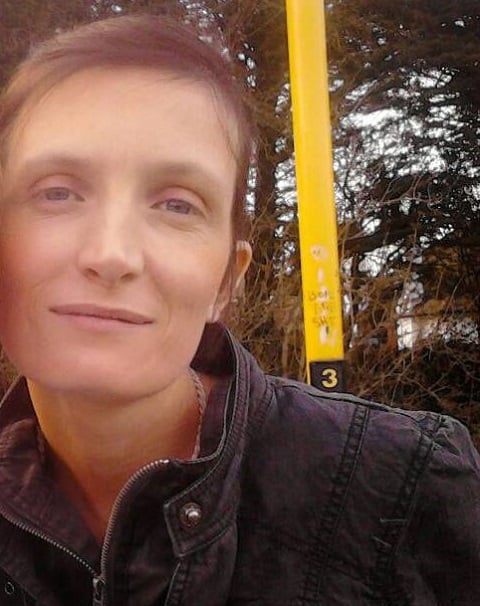 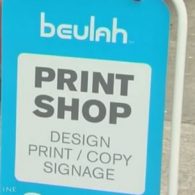 Citing religious beliefs, an Irish company has refused to print wedding invitations for a same-sex wedding for the second time.

Based in Drogheda, Co. Louth, Beulah Print hit the headlines last year when the company declined an order from Jonathon Brennan for his civil partnership ceremony.

Brennan told the Independent that he was “infuriated and shocked” when the company refused his business because “we don’t agree with homosexuality”.

Speaking to the Irish Mirror last week, rep Noel Tuite confirmed Beulah Print has now declined an order from Julianne Grant (above) for her same-sex wedding “on grounds of our faith.”

“Went into a wedding shop to get invitations done, so excited going in!

“I was giving details to the guy and then he soon realised I was gay, he said sorry you can’t get invitations done here as I have my own beliefs.

“WOW. I thought this country had moved on from that. What a PRAT.”

In a statement, Beulah print said the company is “happy to serve all members of the community irrespective of religion, colour or sexual orientation however they cannot employ their creative ability to design and print materials which come into conflict with their Christian faith.”

Listen to an interview with Grant below.