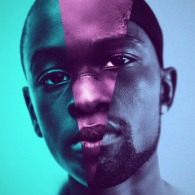 BOX OFFICE. New release Moonlight — a film about growing up gay and black in America — has record-breaking opening weekend: “‘Moonlight’ made its record-breaking debut with the biggest per location average of 2016, according to Forbes. Screened at only four locations in New York and Los Angeles, the A24 release grossed $414,740 opening weekend giving it a $103,675 per-location-average. It also earned the 24th biggest per location opening average of all time.”

IS IT TOO LATE NOW TO SAY SORRY? Justin Bieber mic drops and walks off stage at concert in the UK because fans were screaming too loudly.

HIS LATEST INSULT. Trump denigrates female adult film star who says Trump grabbed her and offered her money for sex: “Oh, I’m sure she’s never been grabbed before.” 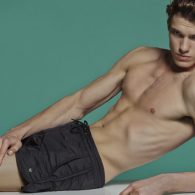 WHAT DID THEY KNOW AND WHEN DID THEY KNOW IT. Jared Fogle’s wife says Subway knew he was a pedophile: “Kathleen McLaughlin says in new legal docs — obtained by TMZ — back in 2004, a senior exec at Subway received a complaint that Fogle had approached a young girl at a Vegas promotional event and solicited a sex act. The lawsuit claims the company received at least 2 other complaints over the years.” 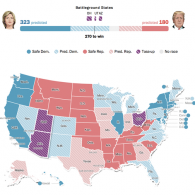 HEALTHCARE. Some Obamacare rates are slated to rise by 25% next year: “Federal regulators opened the federal exchange Healthcare.gov  for consumers to browse for plans on Monday, as they announced that rates will be up 25% for the plans for which the tax subsidies are calculated. The Department of Health and Human Services also warned that more than one in five consumers using the site will only have one insurer from which to choose coverage.”

ROCK THE VOTE. Jay Z to headline get out the vote concert for Hillary in Ohio: “The event — which aides expect will draw thousands — is part of an ongoing series of concerts that aim to motivate young people to turn out for Clinton the way they turned out for Barack Obama in 2008 and 2012.” 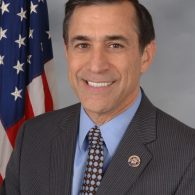 NOT SO FAST. President Obama slams obstructionist Congressman Darrel Issa (R-CA) for doing an about face and trying to claim he worked with the White House during his tenure on the Hill: “Obama called out to Democratic candidate Doug Applegate, the former Marine colonel who’s challenging Issa, sitting at one of the tables in front of him. ‘I think somebody called Darrell Issa — was this you, Doug? — that Darrell Issa was Trump before Trump,’ Obama said.”