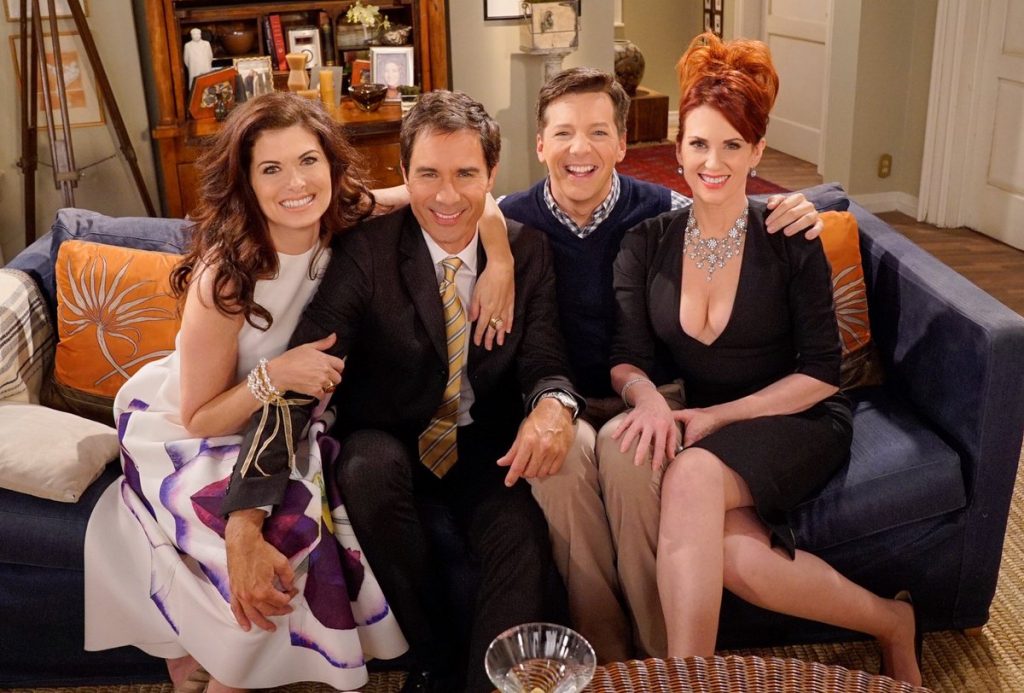 Talks are reportedly underway to explore whether iconic gay sitcom Will & Grace could return for a limited series run.

Rumors of a revival first circulated when the original four cast members reunited for an election special to encourage voter turnout. That mini-sode/PSA, released on the date of the first presidential debate, has been viewed more than 6 million times on YouTube.

The show’s stars are reportedly open to the idea of a reunion, but negotiations are still nascent.

Netflix is seen as being a likely partner for the former NBC smash.

Sources caution that there are no deals in place, the sides are currently far apart and there are a lot of hurdles that make mounting a Will & Grace return a daunting task, but at least there is a will to pursue it. Producing studio Universal TV needs to secure stars Eric McCormack, Debra Messing, Megan Mullally and Sean Hayes as well as creators Max Mutchnick and David Kohan. I hear the idea is to do a one-off 10-episode installment. NBC and Uni TV had no comment.

While NBC, the series’ original network, is a possibility, I hear a streaming player, like Netflix, is considered more likely. While I’d heard Netflix’s name mentioned as a potential partner, I hear there haven’t been formal conversations with the Internet network, which has successfully rebooted several beloved series including Arrested Development, Full House and Gilmore Girls, returning with four movies.

ICYMI, watch the Will & Grace reunion, below.