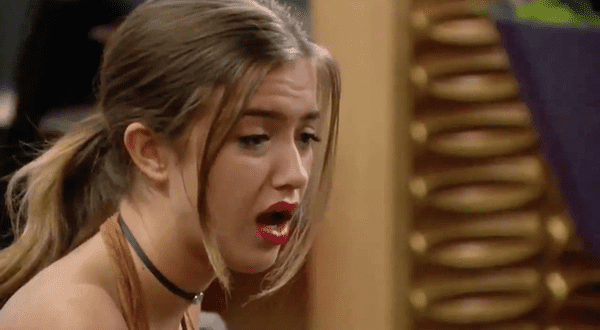 Big Brother is in the midst of its first ever online season, dubbed Big Brother Over The Top. The contestants were locked in The Big Brother house during the presidential election and only just told who won.

They were as shocked as the rest of us.

“Donald Trump won the f— presidential election?” a stunned Duncan exclaimed. “I’m going to cry,” added Stockton. “A reality TV star is our president,” a shocked Morgan Willett from Austin added. “Well, I guess we can be president.”

“Gay people, where were you? Minorities, where were you?” said openly gay contestant Jason Roy from Massachusetts. Adding, “Can we just stay in here for the next four years?”

The #BBOTT Houseguests react to the results of the 2016 presidential election. pic.twitter.com/wWd6ZS9HSx