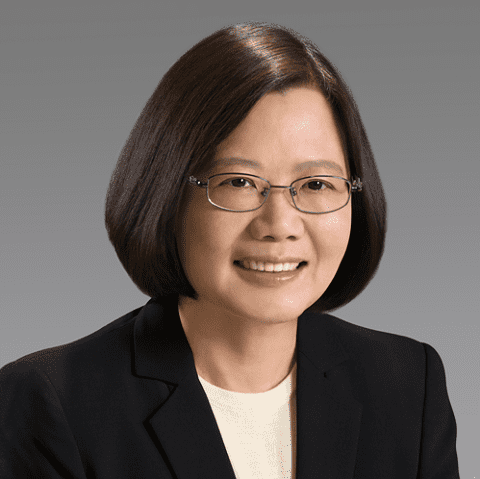 Lawmakers in Taiwan are currently working on three bills in support of same-sex marriage, one of which is already listed for review and could be passed within months.

As the legislation moves ahead, opposition is growing among a minority of fundamentalist churches and conservative politicians, including members of the National Party, the country’s main opposition party.

The Nationalist Party has stopped earlier efforts to pass same-sex marriage bills. In 2013, a move to legalize gay marriage was prevented by the Nationalists and a Christian group which gathered signatures from around 400,000 people.

RELATED: In Massive Show of Force, 80,000+ Take to Streets of Taipei for LGBT Pride March

According to Chen Chih-hung, chairman of the year-old political party Faith And Hope League, marriage equality would burden Taiwan’s welfare system and be tough on children. Chen argues that the death of a same-sex spouse would leave the survivor dependent on government support as many couples would not have children to support them in old age. He also believes that children of same-sex couples would find it difficult to socialize with the children of opposite-sex couples. 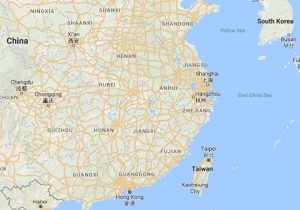 However, according to the Associated Press, same-sex marriage has the support of President Tsai Ing-wen (above), Taiwan‘s first female head of state. Tseng Yen-jung, spokeswoman for the group Taiwan LGBT Family Rights Advocacy, says that around 80 percent of Taiwanese between ages 20 and 29 support same-sex marriage.

“It’s a big step forward for the history of human rights.

“If Taiwan can get this passed … it will give other Asian countries a model.”

Although the Justice Ministry has not backed a specific bill, last month it pledged to maintain an “attitude of openness” toward same-sex marriage.”

Watch a BBC report on a protest against same-sex marriage in Taiwan last month.

Previous Post: « These ‘Big Brother’ Houseguests Reacting to Trump’s Win Are All of Us – WATCH
Next Post: Trump Blasts ‘Unfair’ Protesters of His Election on Twitter, Then Backtracks »