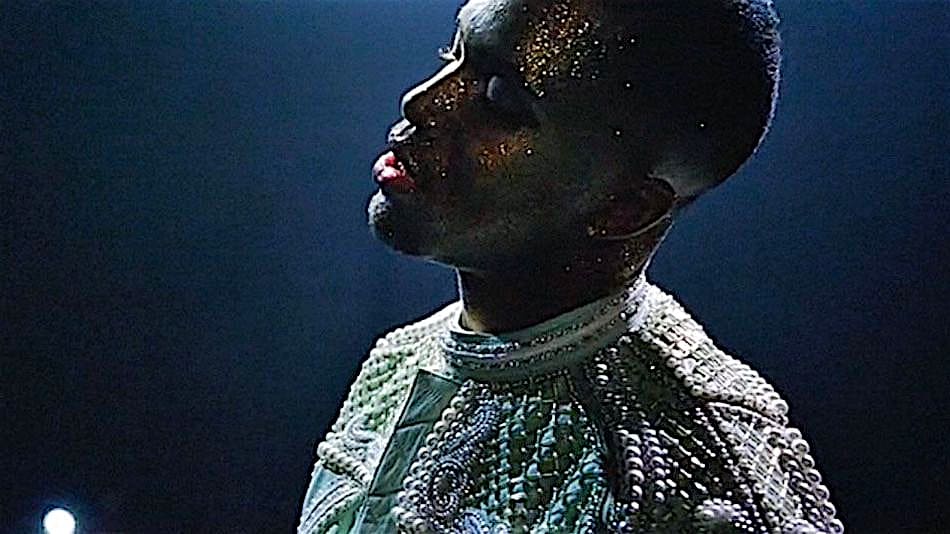 Frank Ocean will be making his long-awaited return to the music festival circuit next year following the success of his latest album Blonde.

Debuting at 1 on the Billboard 200, Blonde was widely acclaimed by fellow musicians and music critics alike.

Ocean has long had a reputation as a mysterious and reclusive artist.

On Tuesday, it was announced that Ocean will headline the Hangout Music Festival in Gulf Shores, Ala. from May 19-21 as well as the Sasquatch Music Festival, which will run in Quincy, Wash. from May 26-28. Ocean is also slated to make two European stops, performing at the NorthSide Festival in Aarhus, Denmark on June 9 and the Lovebox Festival in London on July 14.

Previous Post: « The Funniest News Bloopers from November 2016 Are Here – WATCH
Next Post: Trump Voter Behind This Week’s Viral Racist Rant Also Had a Homophobic Tantrum in Peet’s Coffee: WATCH »