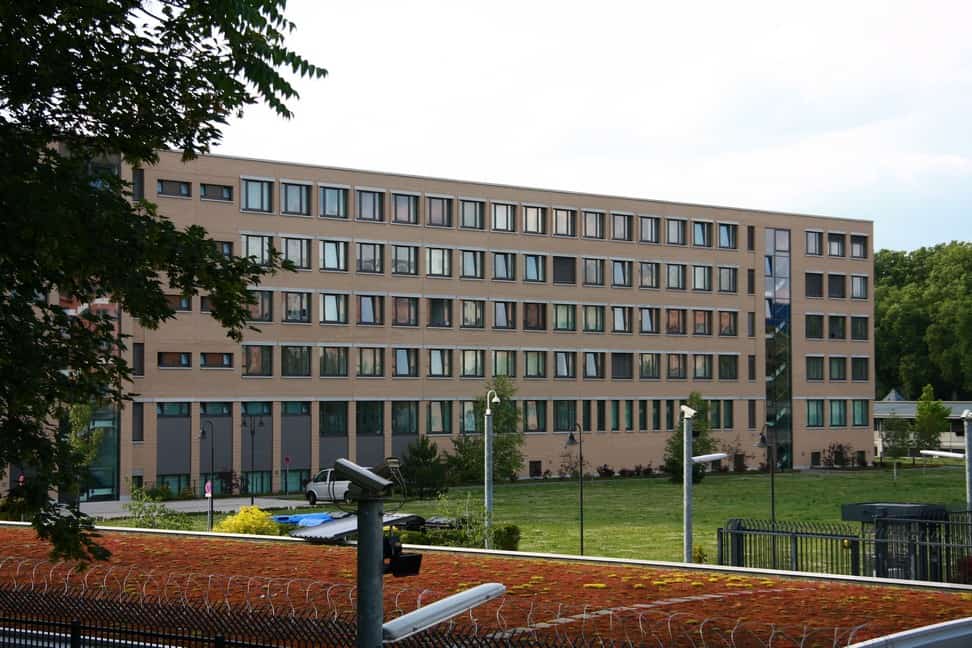 Authorities in Germany have arrested one of their own spies after he was revealed to be a secret Islamist and a plotting an attack on German intelligence services. Authorities also learned that the as-yet unidentified 51-year-old man had worked as a gay adult film performer.

The German citizen of Spanish descent confessed to secretly converting to Islam in 2014. From there, his story took a stranger turn. Officials ran a check on the online alias he assumed in radical chat rooms. The married father of four had used it before — as recently as 2011 — as his stage name for acting in gay pornographic films.

Authorities on Tuesday said they had arrested him on suspicion of preparing to commit a violent act and for violating state secrecy laws. His arrest was first reported in Germany’s Der Spiegel. But two German officials familiar with the case — a senior intelligence official and a senior law enforcement official — revealed new details about his double life in interviews with the Washington Post. They include his role in pornographic films, which could cast a fresh light on the judgment and vetting of the German intelligence agency at a critical time.

It was the spy’s conversations in chat rooms that would lead to his undoing:

In April 2016, the man began working for [Germany’s domestic spy agency, known as the Federal Office for the Protection of the Constitution (BfV)] charged with monitoring potentially violent Islamists in Germany. The ranks of Salafists — an ultraconservative sect of Islam — have been rapidly growing. In September, Hans-Georg Maassen, head of the domestic spy agency, estimated that there are at least 9,200 in Germany, up from 5,500 three years ago.

However, other members of the German intelligence service also charged with watching chat rooms noticed a user who claimed that he was working for the domestic spy service and offering vital information. They began a direct chat with him.

The user offered to facilitate access to the spy agency’s headquarters in Cologne so that Islamist militants could commit violent acts “against unbelievers.” The man, however, provided so much detail about his directives and role at the agency that the spies chatting with him were able to identify and arrest him by the following day.

Germany’s spy agency was unaware of the man’s ties to Islamist extremism and gay adult film when he was vetted and hired.

The timeline of when the spy was appearing in gay adult films is not yet clear, though it would be worthwhile to discover whether he appeared in those films prior to, during, or after his radicalization.

Previous Post: « Log Cabin Republicans Was a Question on ‘Jeopardy!’, and It Left One Contestant Baffled – WATCH
Next Post: Dolly Parton, Miley Cyrus and Pentatonix Dazzle with A Cappella Version of ‘Jolene’ – WATCH »