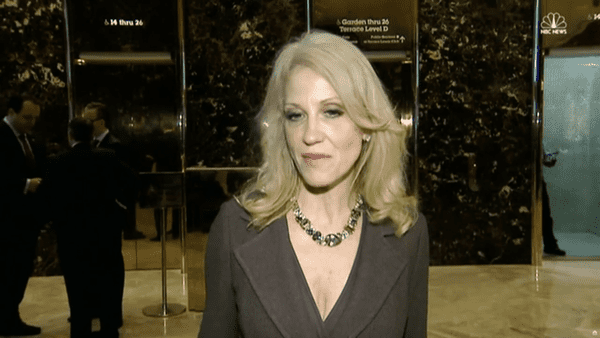 Trump campaign manager Kellyanne Conway said on Wednesday that president-elect Trump will stick to its previously announced list of SCOTUS appointees when it comes to naming Antonin Scalia’s replacement–a list that does not include Ted Cruz but does include William Pryor, a virulently anti-gay judge who is rumored to have posed for gay adult photographs.

Trump’s campaign released its initial list of potential SCOTUS picks in May, which included Pryor. The campaigned then added another 10 names to that list in September.

However,  rumors began to swirl that Senator Ted Cruz might be appointed to the Court after Senator Lindsey Grahama suggested the nomination following Trump’s win.

Politico reports on Conway’s comments to the press, which suggest Cruz is not in the running:

The list of 21, much like the leaked short list of Trump’s potential cabinet appointees, is a who’s who of bigots who would be dangerous to the LGBT community if put on the Court. 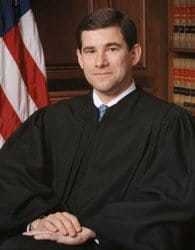 Pryor has been getting heaps of attention given his staunchly anti-LGBT positions — he defended Texas’ anti-sodomy law, compared homosexuality to pedophilia, and has been called the “most demonstrably antigay judicial nominee in recent memory” by Lambda Legal — and because he allegedly posed for pornographic photos intended for gay men while he was in college.
Via blog Legal Schnauzer (work-unfriendly link):

Images obtained by Legal Schnauzer show Pryor posing completely nude, staring into the camera and sporting a noticeable erection. We see no indication that the photos were taken surreptitiously, without Pryor’s knowledge. Sources say Pryor was college age when the photos were taken.

Pryor rose to national prominence in Republican circles on the basis of a staunchly conservative record, including consistent opposition to gay rights. 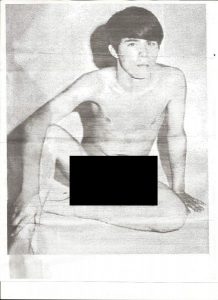 Blog Above the Law adds:

Judge Pryor has repeatedly denied any connection with these pictures. He first told Shuler that the accusations are “totally false,” then later stated that the “photos are not of me.”

And Shuler may have an axe to grind against the judiciary. Other posts on his website refer to federal judges as corrupt, and he’s filed and lost lawsuits in Judge Pryor’s court, the Eleventh Circuit (see here and here). There’s a website dedicated to exposing the supposed truth behind some of Shuler’s scurrilous tales, which notes that he has been sued for defamation and accuses him of being a “Wannabe Journalist, Pseudo Court Commentator and Cyber Bully.”

Here’s the list of 21 individuals Trump says he would choose from, including Pryor, to fill the vacancy on the Court:

Watch a video of Conway dispute reports of turmoil amid the transition team today, below.