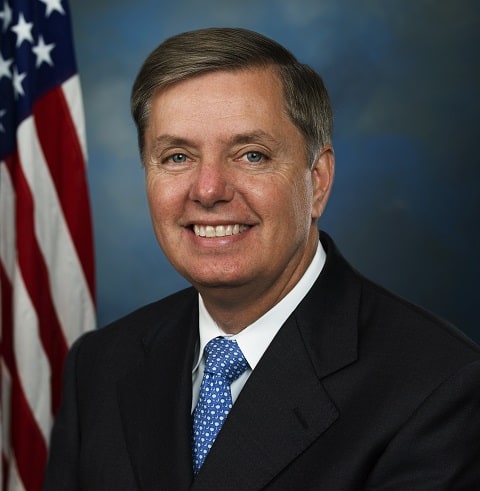 GOP Senator and former presidential hopeful Lindsey Graham has warned Democratic lawmakers that they “will regret it” if they try to block Ted Cruz as a nominee for the Supreme Court.

With a proven track record in anti-LGBT sentiment, Graham was speaking at a Veterans Day ceremony at Greenville Memorial Hospital, South Carolina.

He told WYFF4 that Donald Trump should nominate Cruz for the open SCOTUS seat:

“I’m here to tell my Democratic colleagues that I voted for Obama’s nominees. I expect them to give Trump’s nominees a fair shake. He won this election. He will pick a conservative. I would put Ted Cruz on that list.”

He added that “there is no stronger constitutional conservative than Ted Cruz.”

Congrats to @realDonaldTrump for outstanding choice of @Reince to be Chief of Staff. This shows me he is serious about governing. (1/2)

“If they try to block this pick,” he threatened, “they will regret it. If you don’t honor Trump’s nominee, you’re making a huge mistake.”