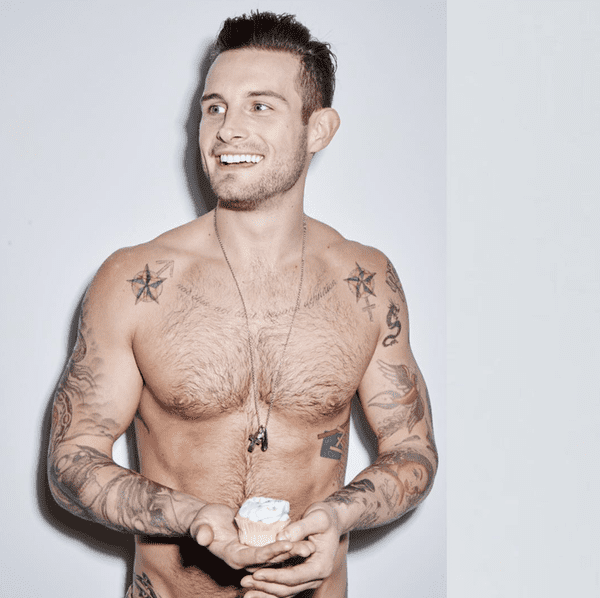 Actor Nico Tortorella (Younger) has opened up about how he views sexuality, and why he has ditched the term “sexually fluid” and opted instead for “bisexual.”

Though Tortorella made waves when he came out as sexually fluid in June — he said at the time, “I’ve never been in any sort of closet” — he now says he feels that ‘bisexual’ more accurately describes him.

He explained to Vulture,

“The more I’m having these conversations, the more comfortable I am identifying as bisexual,” he says. “I’ve been so hesitant about using the word for so long, because it does have a negative connotation in our generation. People fought for so long for that ‘B’ in LGBT, and I refuse to be the person that’s going to throw that away because I think I have a more colorful word.”

Tortorella also shared a story about how he helped a gay friend come out:

Tortorella realized he saw sexuality differently after his first sexual experience with another man in high school: One of his best friends was gay, but had a hard time accepting it. “This is going to sound fucked, but I knew that he was really struggling. And I was like, Look, if I hook up with him, maybe it will make things easier for him,” Tortorella remembers. “We hooked up. There was no assplay at all. It was just dick-to-mouth here. He was shaken up about it and I was like, ‘It’s fine. What happened last night doesn’t make you the person that you are. Why are you putting so much weight on it?’ And when that happened, I was like, Oh, I’m thinking about this differently than everyone else is thinking about it.”

You can read the rest of Vulture’s profile on Tortorella here.

Previous Post: « Samantha Bee Has the Perfect Board Game to Help You Get Through Your Post-Election Blues: WATCH
Next Post: The Funniest News Bloopers from November 2016 Are Here – WATCH »