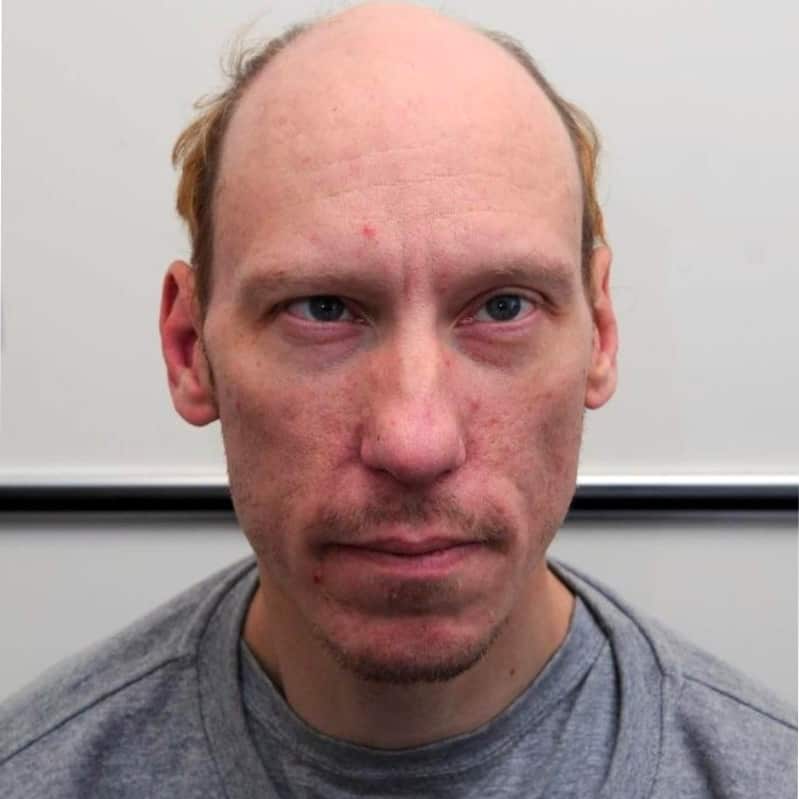 Stephen Port, a serial killer who murdered four gay men after meeting them on apps and websites and drugging them with GHB and other substances before raping them, will spend life in prison.

At trial, the court heard that Port, who used Grindr and other hook-up websites to meet his victims and lure them to his home, was obsessed with ‘drug-rape’ pornography and filmed himself having sex with the victims while they lay unconscious. Port drugged his victims by spiking their drinks or injecting drugs into their bodies.

He dumped their bodies in or near a graveyard within 500 metres of his flat in Barking, east London, and embarked on an elaborate cover-up.

He disposed of their mobile phones, repeatedly lied to police and planted a fake suicide note in the hand of one of his victims, taking the blame for the death of another.

The deaths of Jack Taylor, Anthony Walgate, Gabriel Kovari and Daniel Whitworth over 15 months bore striking similarities but police failed to make the link until relatives of his final victim demanded answers.

Following a trial, Port was found guilty of the murders after a jury deliberated for 28 hours and 27 minutes. He was also convicted of a string of sex offences against seven other men who came forward following his arrest.

Port was also found guilty of offences in relation to another seven men – four counts of rape, six counts of administering a substance with intent to stupefy / overpower to allow sexual activity and four counts of assault by penetration.

“These evil crimes have left entire families, a community and a nation in shock. I have previously said that Port is one of the most dangerous individuals I’ve encountered in almost 28 years of policing and a full life term in prison was the only appropriate punishment in the circumstances.

“All of those affected have my deepest sympathies and I hope they can find some solace from the fact that Port will spend the remainder of his life behind bars.”

Anyone affected by the case is urged to contact the police incident room on 020 8358 0400, or alternatively contact an organisation such as Galop which can offer independent support and advice.

An investigation by the Independent Police Complaints Commission into initial police handling of the four deaths before they were formally linked continues.

A BBC report on the Port murders: