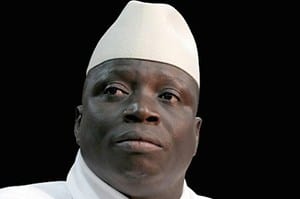 Yahya Jammeh, the despotic anti-gay ruler of The Gambia, has conceded defeat after losing his country’s presidential election to an upstart challenger.

Jammeh’s defeat, to say nothing of his admission of defeat, shocked many in The Gambia and around the world. Jammeh first came to power in 1994 through a military coup and subsequently held onto power by repressing political opposition and the press. 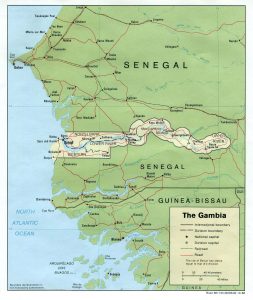 Jammeh became infamous for his extensive human rights abuses over the years. To date, he is also one of the most virulently anti-gay rulers in the world. Within just the past 8 years of his reign, Jammeh has threatened to cut the throats of gay men, said he would kill any gay men if he caught them, compared gay people to vermin who should be snuffed out like mosquitoes, declared homosexuality one of the “biggest threats to human existence”, and announced a plan to behead all gays.

During Jammeh’s reign, gay men were frequently arrested and tortured because of their sexuality. Jammeh also made it possible for gay people to be charged with “aggravated homosexuality” and punished with life imprisonment.

Though a military coup attempted to oust Jammeh from power in 2014, it failed.

A property developer and former security guard who worked in a London retail store named Adama Barrow would turn out to be The Gambia’s liberator when defeated Jammeh this week in a free and fair election.

Speaking to CNN, Barrow said: “We are very, very, very happy. The people have been very patient.”

While many have called for Jammeh to be tried and held accountable for his human rights violations over the years, Barrow would say only, “We will follow the rule of law…he has led a good campaign and conceded. But everything will be done according to the law.”

Gambian electoral commission chief Alieu Momar Njie Njie said he was shocked to receive the call from Jammeh conceding. Njie said, “It’s really unique that someone who has been ruling this country for so long has accepted defeat.” 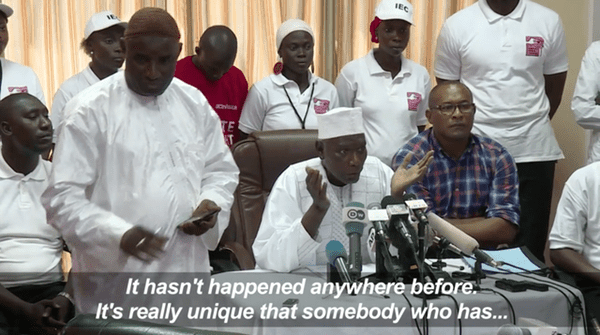 Jubilation has emerged in The Gambia following the election result. The Guardian reports:

The streets of the capital, Banjul, deserted until that point, began to fill with cars screeching their horns and blasting out music.

Children sang, men stripped off their shirts and punched the air, and others went online to celebrate using the hashtag gambiadecides. Several said the historic change had moved them to tears.

Watch two news clips about the election results, below.