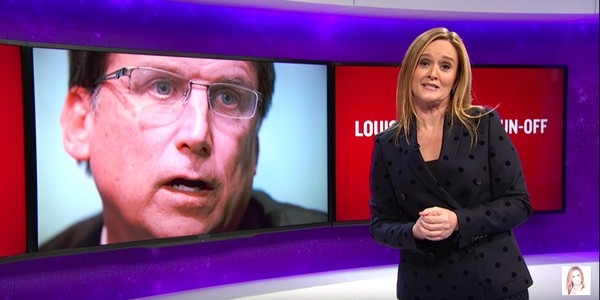 Good news for everyone – Samantha Bee is back from hiatus, and she has a few things to ask her viewers, mainly, “So, how’s the transition treating you?”

Bee says Obama’s praise for our democracy and its “peaceful transition of power” may have come too soon:

“In the past three weeks, PEOTUS has ‘made America great again’ by skipping security briefings, imperiling U.S. relations with China and India, threatening a private manufacturer, draining the swamp directly into his Cabinet, declaring open war on the press, and celebrating Take Your Daughter to Work Day with foreign leaders….You thought there were rules? Psych! There’s also never been a rule that says the President can’t take a sh*t in the reflecting pool. Because we never thought we needed one. Now, who knows?”

Thanks for the illustration: 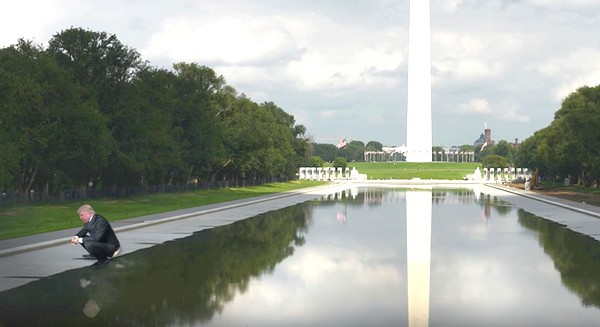 Bee then moves on to North Carolina Governor Pat McCrory, his pathetic demands for a recount, and his inability to accept the reality that his decision on HB2 cost the state millions of dollars, and lost him his job, but points out that Trump is even more pathetic: