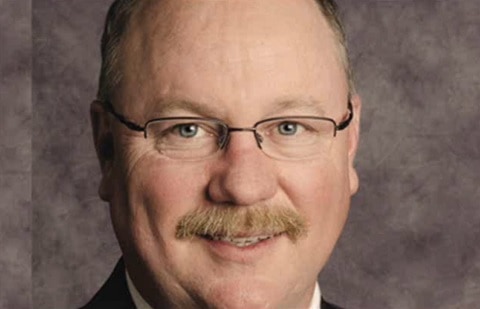 Still beside himself with glee following Donald Trump’s election success, American Family Association president Tim Wildmon was all aquiver last week at the thought that PEOTUS might deck the halls of the White House with holly and say the forbidden words “Merry Christmas.”

Speaking on American Family Radio’s (AFR) “Today’s Issues,” Wildmon got the tinsel out to celebrate Trump’s recent victory rally in Wisconsin where he bragged “we are going to say Merry Christmas again” when he is president.

Considering deeply the big issues of the day, Wildmon said that “progressives” should actually be called “God haters” who treat Christians as if they are “subhuman.”

RETWEET if you're saying "Merry Christmas" this year! #MAGA pic.twitter.com/yMjL7Mvdzv

Not to be outdone, AFR news director Fred Jackson added that it would be wonderful if President Trump “put ‘Merry Christmas’ on the White House like Obama put the rainbow colors on the White House. Wouldn’t you love to see that?”

Watch via Right Wing Watch below.