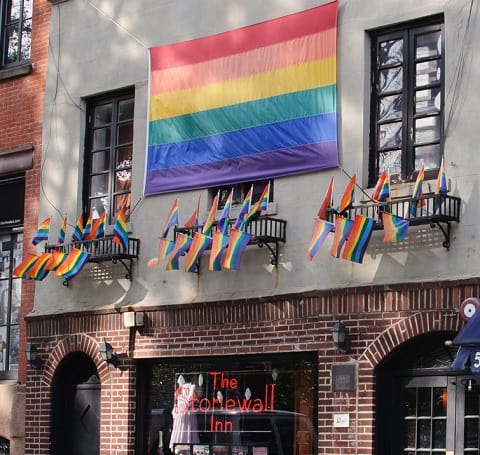 Right-wing author and anti-gay activist Paul Hair (below right) says he hopes Donald Trump will remove the Stonewall Inn’s designation as a national monument because it is a “stain on American history” that “honored sodomy.” 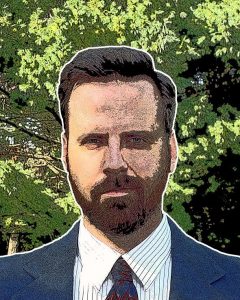 Writing for extreme conservative site BarbWire.com, Hair – the co-author of Hating Jesus: The American Left’s War on Christianity with Matt Barber –  goes on to say that he hopes Trump’s presidency will provide an “opportunity to strike back by working to dismantle the Stonewall Inn in New York City” and ultimately “wipe out its stain on American history.”

Donald Trump should reverse that designation when he becomes president. And while he likely wouldn’t order the subsequent dismantling of the Stonewall Inn, the removal of the national monument designation would open the way for someone else to do so.

There already is a movement urging the incoming Trump administration to undo the Obama regime’s massive land grab. That land grab included designating the Stonewall Inn and many other areas of land as parts of national monuments.

There’s no reason those objecting to America honoring sodomy couldn’t join the larger movement to undo all the national monuments Obama designated at large. And if that effort proves successful, it then would make it possible to destroy the Stonewall Inn and wipe out its stain on American history.

Hair also declares “The culture war is permanent and peace is impossible.” He admits that while “Dismantling the Stonewall Inn is a longshot” if it were to happen “it would be a great counterstrike against the progressives and their War on America.”

Watch President Obama’s announcement that Stonewall would be designated a national monument, below.