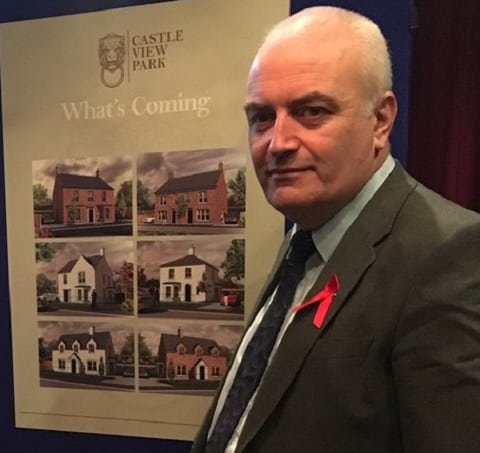 A lawmaker in Northern Ireland admitted that he did not know that heterosexual people could contract HIV.

Speaking in favor of a new HIV awareness campaign on Tuesday, the DUP’s Trevor Clarke said that he was “one of those who did not understand the stigma attached” to HIV/AIDS.

According to the BBC, he added that meeting Jacquie Richardson from charity Positive Life “was a turning point for me, having been ignorant of the fact that the disease also affects heterosexual people.” 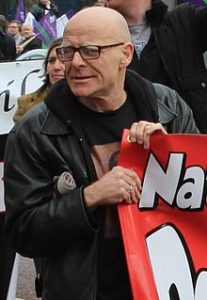 “For that reason,” he said, “I have no difficulty supporting what the motion calls for. The work that Positive Life did in changing my opinion – not only my opinion but that of many others – helped to remove the stigma.”

Clarke spoke against an amendment that would have focused the awareness campaign on gay and bisexual men because “we should talk about all who suffer with this condition, not just those who have the highest risk.”

The motion on a new campaign for HIV awareness and prevention was passed. Richardson welcomed the steps taken by Clarke and thanked him for bringing the issue forward.