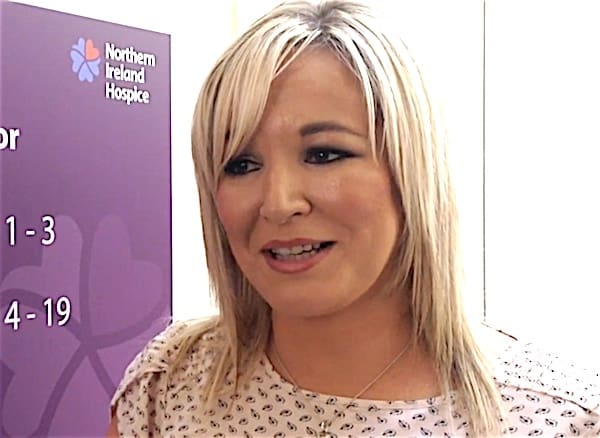 A similar ban was lifted in England, Scotland and Wales in 2011 and replaced with rules that allowed gay men to give blood 12 months after their last sexual encounter with another man.

The lifetime ban had been retained in Northern Ireland by successive Democratic Unionist health ministers.

Sinn Fein’s Mrs O’Neill took over the health portfolio last week in the wake of the Assembly election and the decision on the blood ban is the first major announcement of her tenure.

The change will not be opposed, according to the paper.

Previous Post: « Who Will Win Besides ‘Hamilton’? Our 2016 Tony Predictions
Next Post: A Lonely Gay Man Sat Down at a Restaurant: WATCH »