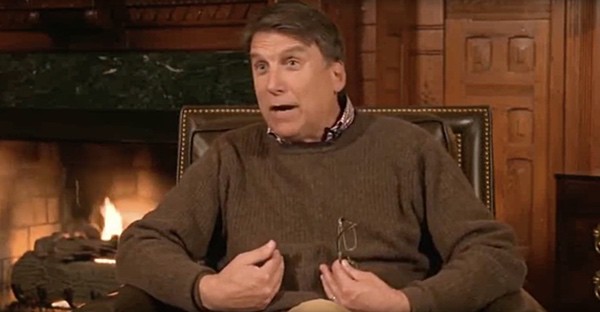 Pat McCrory released a video message in his final hours as governor of North Carolina (Roy Cooper was sworn in shortly after midnight on NYE)  blaming everyone else for HB2, the anti-LGBT bill passed by Republicans in a rushed special session in March.

He said HB2 likely played a major role in his election defeat, and he blamed the Charlotte City Council – which passed a nondiscrimination ordinance that prompted HB2 – as well as the LGBT advocacy groups that backed economic boycotts of the state. He called it a “manufactured crisis.”

Watch the portion of his message devoted to HB2: