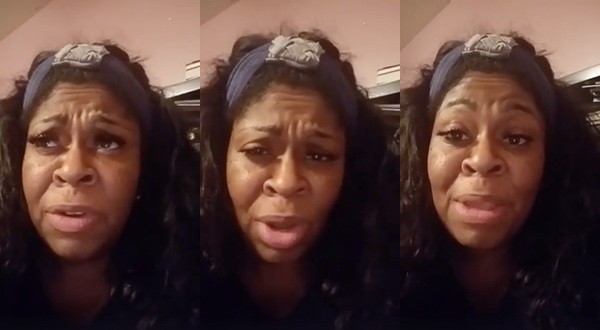 Texas Southern University also announced that her show “Bridging the Gap” would no longer be airing on its airwaves. Burrell debut the show on KTSU nearly seven months ago in June.

“The Kim Burrell show is no longer airing as part of KTSU Radio programming,” TSU said in a statement.

Said Burrell in her sermon:

Ellen DeGeneres axed Burrell from her show this week over the remarks, and Frank Ocean’s mom Katonya Breaux called on her son to remove her from his Blonde track “Godspeed”. And Janelle Monae, Octavia Spencer, and Pharrell, of the new film Hidden Figures, denounced Burrell’s remarks. Burrell appears with Pharrell on a track in the film’s soundtrack.