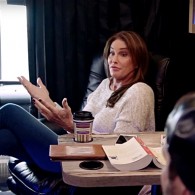 ACCEPTED. Caitlyn Jenner to attend Trump inauguration: “The transgender star, who is a conservative Republican and was vocal about her dislike of Hillary Clinton on her E! show I Am Cait, has in the past said she wants to use her celebrity to benefit the LGBTQ community.”

JEFF SESSIONS. Chuck Schumer says he’ll vote no. “After reviewing his record and giving careful consideration to his answers during the hearing, I am not confident in Senator Sessions’ ability to be a defender of the rights of all Americans, or to serve as an independent check on the incoming administration.” 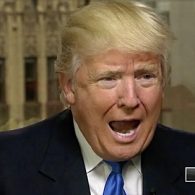 TRUMP GOLDEN SHOWERS DOSSIER. Ex-British intelligence officer Christopher Steele said to have furnished it: “The author of the report had a good reputation in the intelligence world and was stationed in Russia for years, said John Sipher, who retired in 2014 after 28 years in the CIA’s clandestine service, where he specialized in Russia and counterintelligence. Mr. Sipher is now director of client services at CrossLead Inc., a Washington-based technology company set up by retired U.S. Army Gen. Stanley McChrystal.”

NORTH KOREA. Pyongyang provokes Trump administration with ICBM threat: “Unless the U.S.’s anti-DPRK policies change, we will, officially, continue to strengthen our preemptive strike abilities and nuclear capability for our self-defense. Just because the U.S. is located more than ten thousand kilometers away, does not make the country safe (from us). The U.S. is still located on the face of the earth… soon our ICBM will send the shiver down its spine.”

A CHILLING MOMENT. On Trump’s press conference. “Those are not features of the leader of a free democracy. They are the behaviors of despots.” 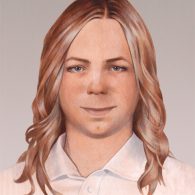 ACLU. Why President Obama should commute Chelsea Manning’s sentence: “Seven years into her 35-year sentence, Chelsea has already served longer than any person in United States history for disclosing information to the news media. The information she disclosed served a clear public interest, helping raise awareness regarding the impact of war on innocent civilians. ”

DIOR. Boy George is striking a pose in the label’s latest campaign. 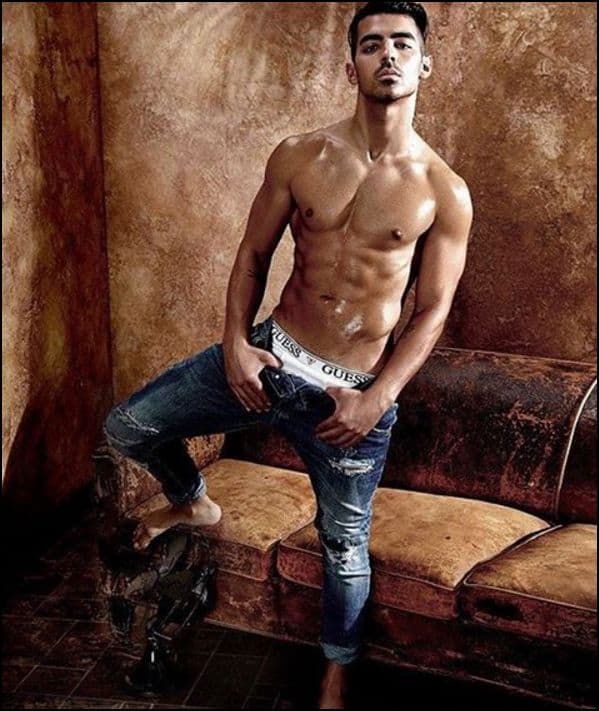 BUMS OUT. Luke Hemsworth, the brother of Chris and Liam Hemsworth, has just as nice an ass as they do (work-unfriendly).

PRISON BREAK. Michael is back in a brand new trailer:

Previous Post: « CMT Host Cody Alan Comes Out as Gay: ‘I’m Finally Comfortable Enough for Everyone to Know…’
Next Post: HUD Nominee Ben Carson on LGBTQ Housing Rights: ‘No One Gets Extra Rights’ »