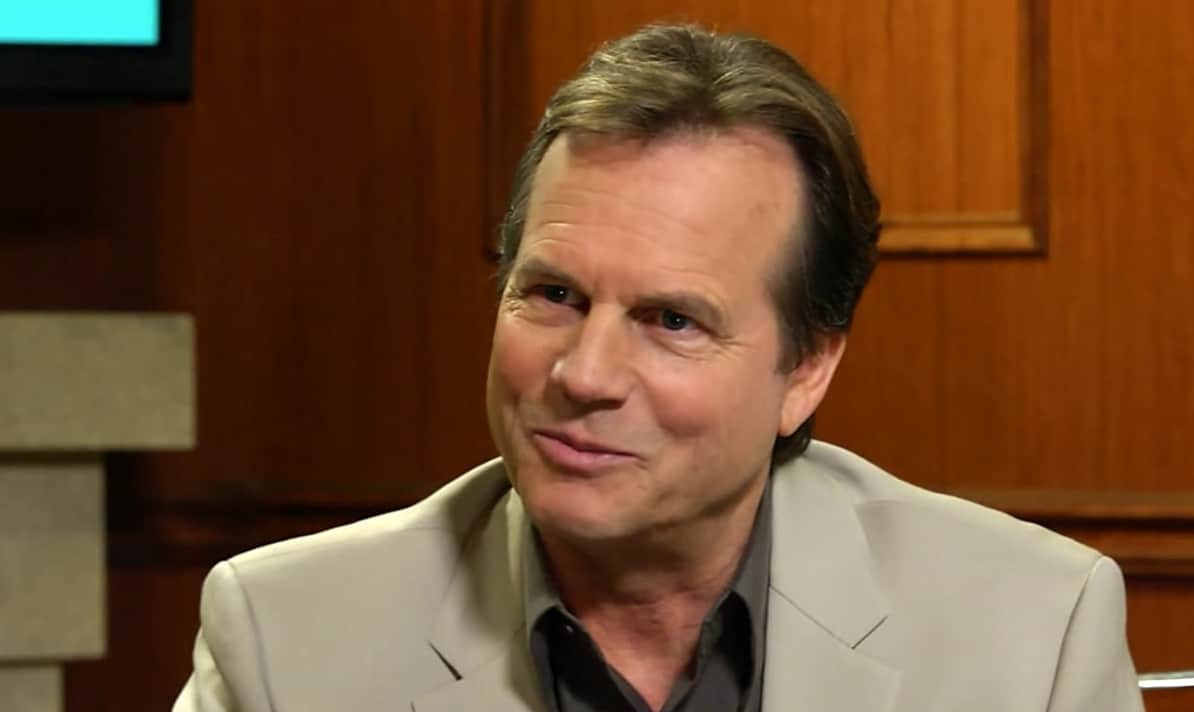 Actor Bill Paxton has died after complications from surgery, according to a statement from his family. He was 61.

Said the statement: “It is with heavy hearts we share the news that Bill Paxton has passed away due to complications from surgery. A loving husband and father, Bill began his career in Hollywood working on films in the art department and went on to have an illustrious career spanning four decades as a beloved and prolific actor and filmmaker. Bill’s passion for the arts was felt by all who knew him, and his warmth and tireless energy were undeniable. We ask to please respect the family’s wish for privacy as they mourn the loss of their adored husband and father.”

Paxton starred in dozens of films including Titanic, Twister, Aliens, and True Lies.

JUST IN: Actor Bill Paxton dead at 61, a representative for the family tells CBS News pic.twitter.com/4RaO6M3RfO