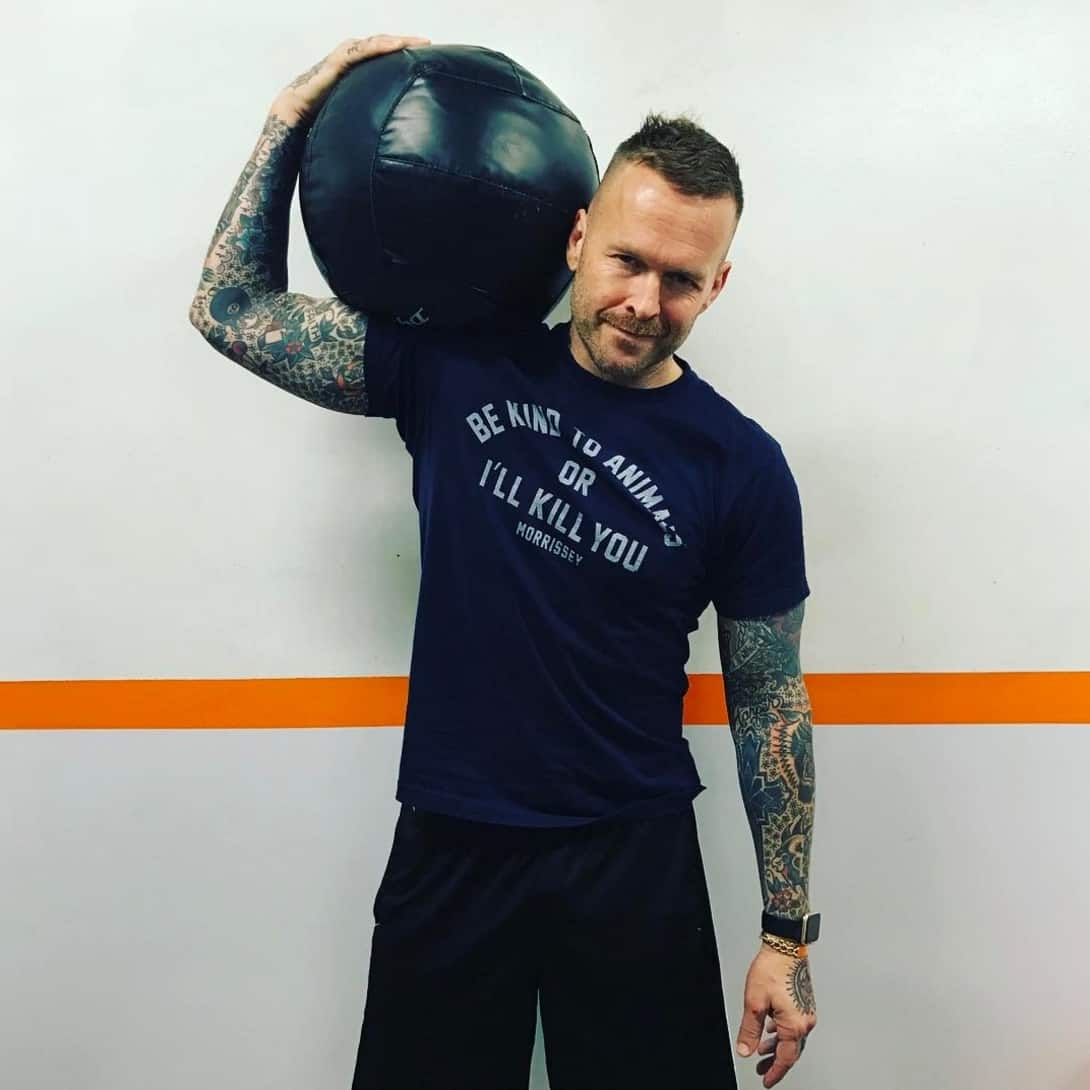 Biggest Loser fitness coach Bob Harper was hospitalized for 8 days after collapsing from a heart attack in a NYC gym two weeks ago, TMZ reports.

A doctor who was also working out administered CPR and used paddles to keep Bob alive.

The 51-year-old was taken to the hospital and says he woke up 2 days later. He was hospitalized for 8 days and is still in NYC — he lives in L.A. — because his doctors have not cleared him to fly.

He’s doing a lot better and his exercise for the time being is limited to walking. Bob — a fitness nut — says the heart attack is all genetics. His mom died from a heart attack.

RELATED: Trainer Bob Harper Comes Out as Gay on ‘The Biggest Loser’: VIDEO

We wish Harper the best of luck with his recovery.