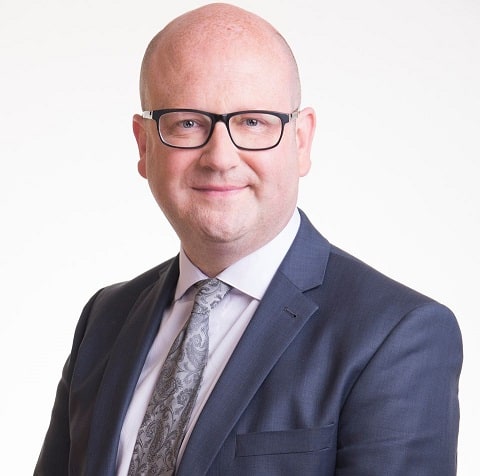 A bill to pardon around 2,000 Irish gay men convicted of sexual offences before the decriminalization of homosexuality in 1993 passed the second stage in the Seanad (upper house) yesterday.

The government had agreed to not oppose the Convictions for Certain Sexual Offences (Apology and Exoneration) Bill.

It states that the convictions are “discriminatory, contrary to dignity and in breach of personal privacy and autonomy”.

“We believe this particular apology and exoneration is an important step forward – it’s an important reckoning with our past. What it won’t do is undo the cruelty that was visited upon large cohorts of our society since the foundation of the State, as a result of very draconian laws the State enforced, that we inherited from Britain. We think this is an important step in terms of reckoning with our past and moving on. It won’t undo that damage but I think it’s a very important step the Labour Party will make on behalf of the State. We’re hope the Government will accept this legislation when it’s debated in the Seanad.”

Speaking for the Department of Justice, Minister David Stanton voiced concerns over provisions of the bill which could see an “apology and exoneration” extended to persons who were convicted of non-consensual same-sex sexual acts, reports Irish Legal.

However, he added “these issues are raised simply to highlight the areas which the Government believes require further consideration if the Bill is to achieve its purpose and not have unintended consequences.”

Yesterday, Oscar Wilde was among around 50,000 gay men granted posthumous pardons in the UK.