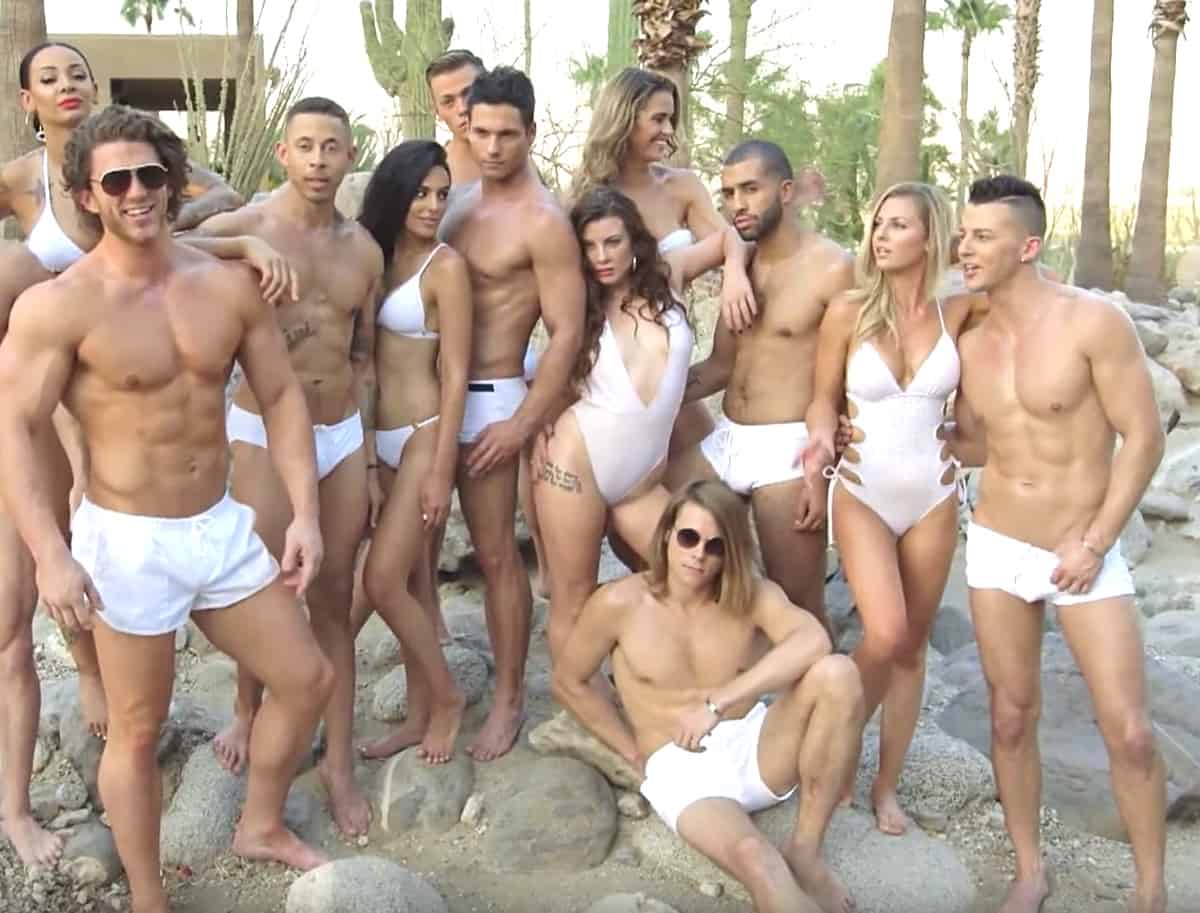 West Hollywood’s most famous gay bar The Abbey is now the subject of a reality show (or “docu-series” as they’re being called these days) that bears a striking resemblance to the Bravo show shot just next door: Vanderpump Rules.

The show focuses on the bar’s employees, the show’s celebrity guests, and lots of skin.

And that’s Billy Reilich from The Cream Pies who later became Ellen’s gardener.