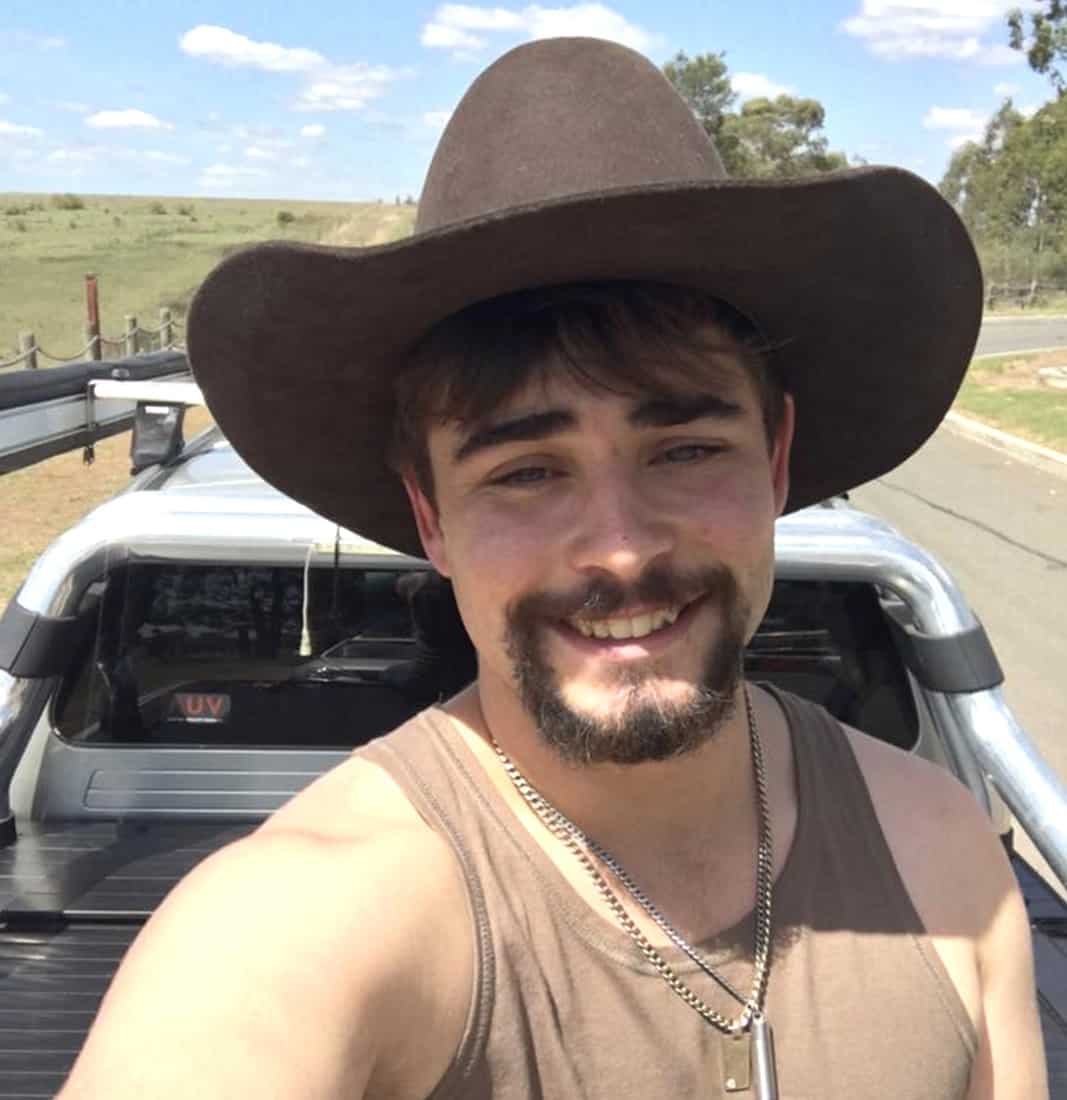 Josh Goyne, an openly gay rodeo cowboy, is going viral in a video he recorded in February in which he stands up to homophobic intimidation and death threats.

RELATED: Meet Dan and Miki, the Gay Cowboy Couple Who are Living Their Dream: VIDEO

Says Goyne in the video:

Today I was attacked for being an openly gay cowboy. They think they’re gonna silence me but there’s no chance in hell. They think they’re gonna stop me from riding in this weekend’s rodeo. Not a chance in hell. I will proudly stand up to any homophobe and say right to their face that I’m a proud openly gay cowboy.It doesn’t make you any less of a person – nor be it, a cowboy.

Rural Australia has a terrible problem with homophobia and it needs to stop.

The fact that I am getting death threats just from going to a rodeo is disgusting and these people are the scum of the Earth. I have zero respect for them and I hope they get their comeuppance.

People think that homophobia doesn’t exist in the rode circuit but it certainly does. I face it daily, and it’s really sad that it still happens in the 21 century.

Today I was asked if I thought it was good that gays died of AIDS, and he also said he wished it was 1850 so he could go and shoot me for being a fag. Kudos to you mate. You’re a real prick and I hope everything that comes to you is karma.

The gay cowboy will never be silenced. I will forever be an openly gay cowboy. I will happily give a voice to those too scared to speak up and be who they are and I will always be out and proud.”

Goyne is trying to raise some funds to come to the U.S. and fulfill a dream. You can help him out HERE.