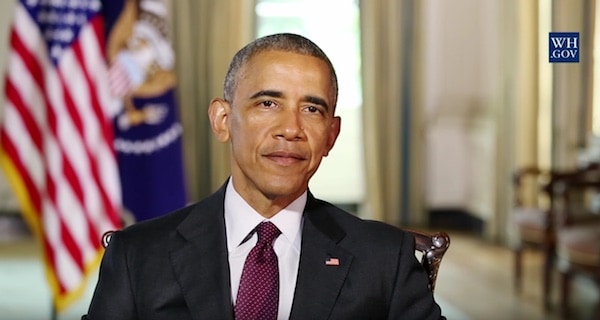 Trump accused President Obama of wiretapping Trump Tower during the election, ripping out a series of paranoid, hysterical tweets. The tweets seemed timed to distract the media from investigations of his administration’s potentially treasonous contact with Russians prior to the U.S. election.

Said Lewis in a statement:

No President can order a wiretap. Those restrictions were put in place to protect citizens from people like you. https://t.co/lEVscjkzSw