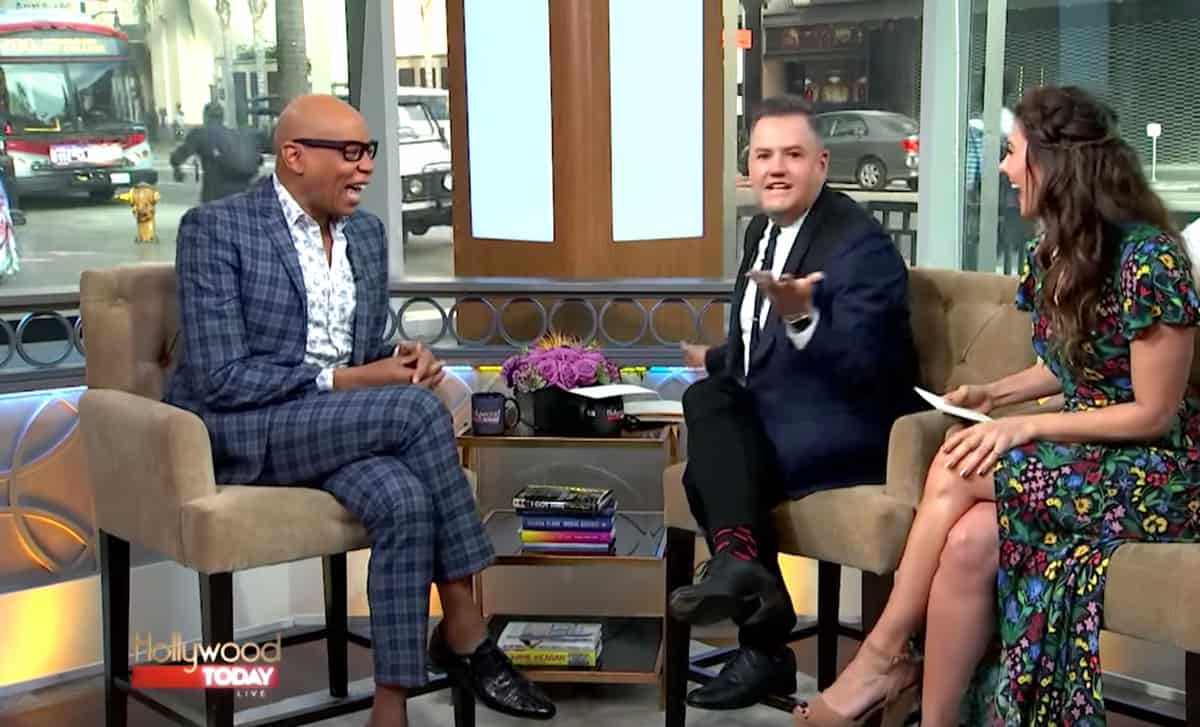 The drag superstar made the announcement – one he’s never made on television – during a talk with Ross Mathews and Ali Landry on Hollywood Today.

The hosts were asking RuPaul about Georges LeBar. The couple have been together for 23 years and LeBar spends most of his time on his Wyoming ranch, and couldn’t care less about Hollywood.

When asked if they planned to get married, RuPaul dropped the bombshell:

“You know what? I don’t think I’ve said this on — I’ve never said this on television before. We are married.”

RuPaul and his husband Georges LeBar: