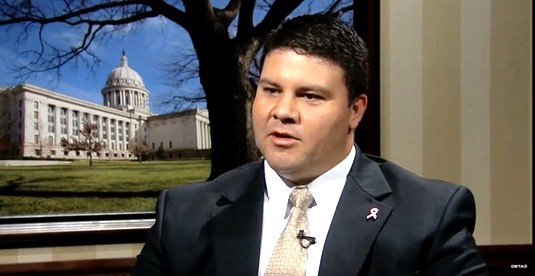 The charges include: soliciting prostitution of a minor, prostitution within 1,000 feet of a church and transporting for the purpose of prostitution.

In addition, the Oklahoma Senate voted 42-0 to pass a resolution to punish Shortey for disorderly behavior.

“The Oklahoma Republican Party takes all accusations against elected officials seriously, especially when the welfare of a minor is involved. We have reached out to Senator Shortey for comment and have not heard back from him at this time. We await the report from law enforcement on whether charges will be filed.”