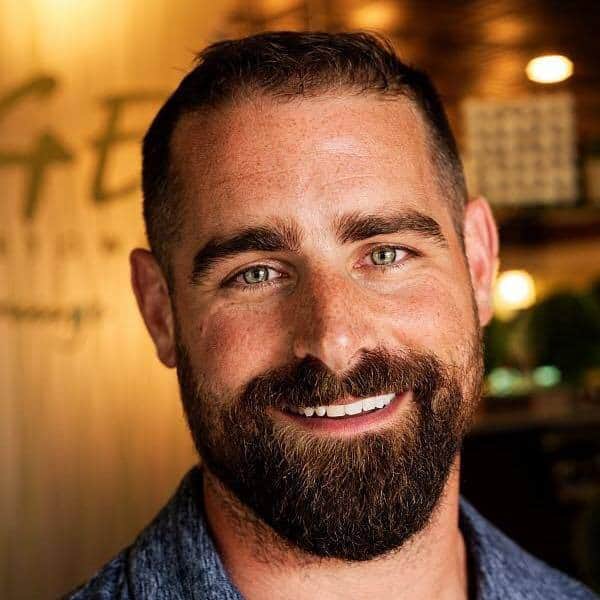 Pennsylvania Rep. Brian Sims’s response to a Facebook troll has gone viral this week after Sims called the troll’s grandmother.

Turns out trolls aren’t so clever.

The troll, named “David”, had called Sims a racist, homophobic slur, and Sims saw that the troll had also, for some reason, posted his grandmother’s phone number on his own page.

So Sims did what not every socially responsible lawmaker would take the time to do. He called the troll’s grandmother and had a little discussion about her grandson.

Wrote Sims to the troll: “David, I can’t tell if you’re just a really dumb little boy or an angry bigot buy I know for sure that you shouldn’t have posted you grandmother’s telephone number on your Facebook page so many times. She and I just had a very disappointing chat about you. We’ll talk soon.”

”I explained to her exactly who I as and what he had done. Like any grandma she was very embarrassed at having this kind of convo and very ashamed at the actions of her grandson. The conversation ended with me telling her that I wanted to hear from him.”

And he later actually talked to the troll but said nothing was really resolved.

“It is the ultimate calling card of a coward to ― under the guise of night and behind a keyboard ― use the kind of language that in person would cause most decent people to respond in anger and frustration. The reason people do things like this is they don’t have the courage, the education or gumption to do this kind of thing in person.”