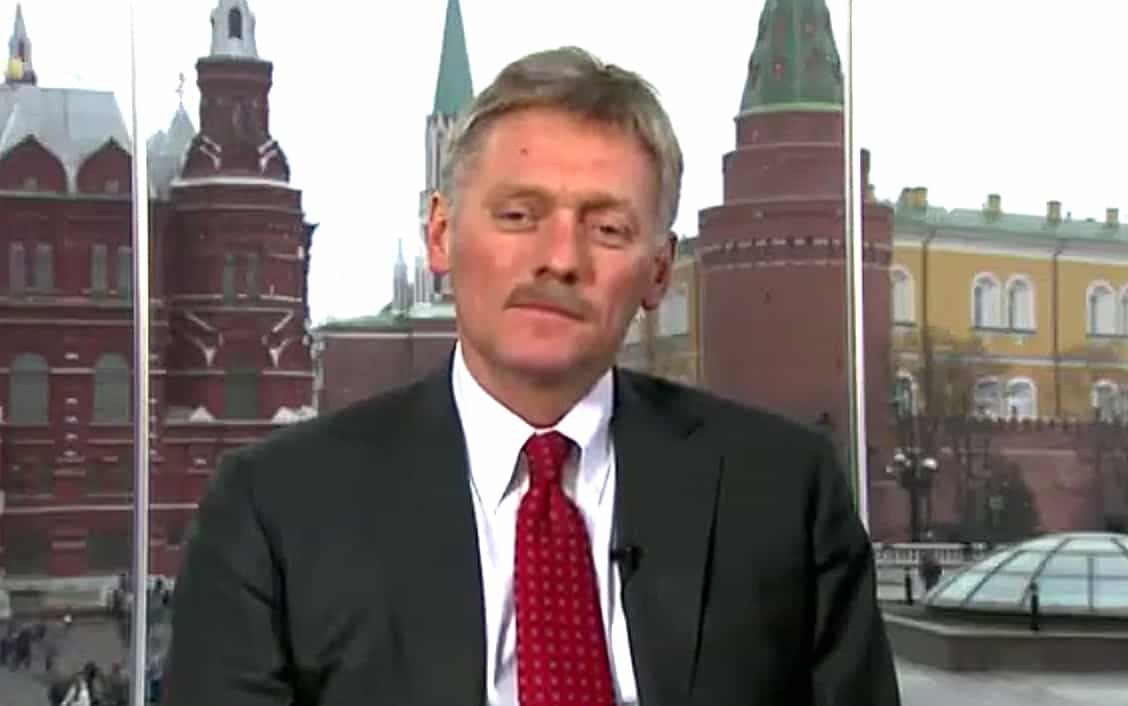 Vladimir Putin’s chief spokesman Dmitry Peskov told reporters on Friday that the Kremlin is not aware of any credible information about the reported detentions, torture, and murder of more than 100 gay men in Chechnya.

Said Peskov, according to the AP:  “We do not have any reliable information about any problems in this area.”

In related news, journalists at the newspaper which broke the story of the gay detentions are being threatened:

Novaya Gazeta, which has won plaudits for its independence from the Kremlin, warned that “religious fanatics” were being encouraged to “massacre journalists”.

…The newspaper’s website briefly crashed on Thursday night, shortly after editors published a statement detailing the threat the paper faced, leading journalists to suspect it had fallen victim to a cyber attack.

According to the statement, 15,000 people attended a meeting in the Chechen capital, Grozny, adopting a resolution vowing “retribution” against the “true instigators” of the story.

The paper claimed that Adam Shakhidov, an adviser to Ramzan Kadyrov, the Chechen ruler, accused its staff of libel at the meeting and described them as “enemies of our faith and our homeland”.