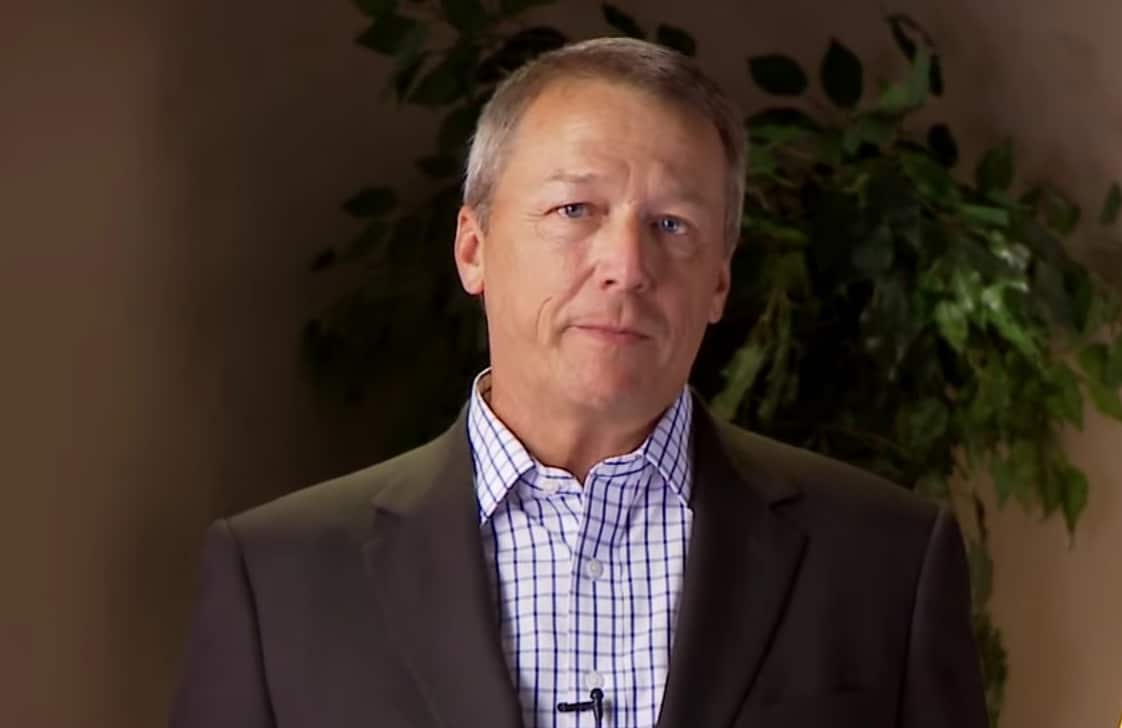 Texas plans to consider a new heinous “bathroom bill” next week that mimics the sham HB2 “repeal” approved by lawmakers in North Carolina recently which essentially left discrimination in place.

The bill was introduced by Rep. Ron Simmons (above).

House Bill 2899 will be debated in the State Affairs Committee on Wednesday. The amended bill would ban cities, school districts and any other “political subdivisions” from passing local laws that protect certain people from discrimination in an intimate space. This would render local nondiscrimination ordinances that protect the rights of transgender people to use bathrooms that match their gender identity unenforceable.

“Except in accordance with federal and state law,” the bill’s language reads, “a political subdivision, including school districts, may not enforce an order, ordinance, or other measure to protect a class of persons from discrimination to the extent that the order, ordinance, or other measure regulates access to multiple-occupancy restrooms, showers, or changing facilities.”

While the language isn’t an exact match, Simmons bill looks quite a bit like the revised bathroom law recently passed in North Carolina. Both ban local governments from regulating use and access of restrooms, changing rooms and locker rooms.

“The newly proposed HB 2899 is even worse than SB 6 because it invalidates all existing local non-discrimination ordinances that protect LGBTQ Texans and gives anti-LGBTQ state lawmakers full control over future LGBTQ local non-discrimination laws. HB 2899 is another harmful ‘solution’ in search of a problem and will accomplish one thing: further putting the lives of all LGBTQ Texans in jeopardy.”

Previous Post: « Boaters Get Caught in the Middle of an Orca Sea Lion Hunt: WATCH
Next Post: Putin Spokesman: ‘No Reliable Information About Any Problems’ Regarding Gay Men in Chechnya »