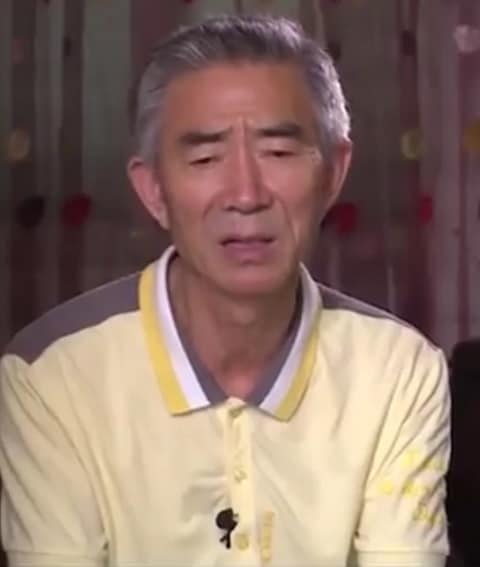 A man who defected from North Korea has described what it was like to be gay in the hermit kingdom.

Jang Yeong-jin crossed the border into China in 1966 and spent more than a year struggling to find his way to South Korea where defectors are treated as refugees. China generally considers defectors to be economic migrants who will be sent back to North Korea where they will face severe punishments.

He then made dangerous decision to re-enter North Korea, travel south and cross the demilitarized zone into South Korea.

RELATED: Another American Citizen has Been Detained in North Korea — Here’s What We Know

Jang says that for the first 37 years of his life he had no concept of homosexuality. “When I was in Pyongyang University,” he told CNN, “I went to see a neurologist, wondering why I was so different to others. But as soon as I started talking about my feelings, I had to run out of the office, because the doctor started yelling at me.”

Jang says he could cope with limited food or clothing in North Korea but having nothing to dream for left him miserable.

He says the closest he came to a dream was a childhood friend he later realized he had been in love with. Their innocent childhood closeness spread well into adulthood. Holding hands or sharing a bed was not unusual he says, as both of their wives knew they were close.

“One day my friend came to see me,” he says. “That night I left my wife’s bed and got into his, my heart was beating so fast as he slept and I couldn’t figure out why I felt so hurt by him.”

“I got up, went outside and saw a wild goose flying over my head. I knew then I had to leave.”

“When I was in the military there was a senior officer who had the same problem as me after he got married. There was also a man in my hometown who never got married and lived alone all his life. North Korea society treats these people as abnormal.”

Reading a magazine in a doctor’s surgery in South Korea, Jang saw an article about homosexuality and said it was like a light had been switched on. Suddenly, he explained, he had an identity.

“That was the first time I knew what homosexuality was and I was really pleased,” he explained. “I was 37-years-old by that time and thought I would be living alone for my entire life after leaving North Korea since I could not live with a woman.”

However, he added that life as a gay defector is not easy.

“Since I am a defector,” he said, “I am a stranger in this society. For all defectors it is hard to settle down, but for me the hardships double.”

A English translation of Jang’s autobiographical novel A Mark of Red Honor is due to be published in later this year.

Watch the CNN interview below.